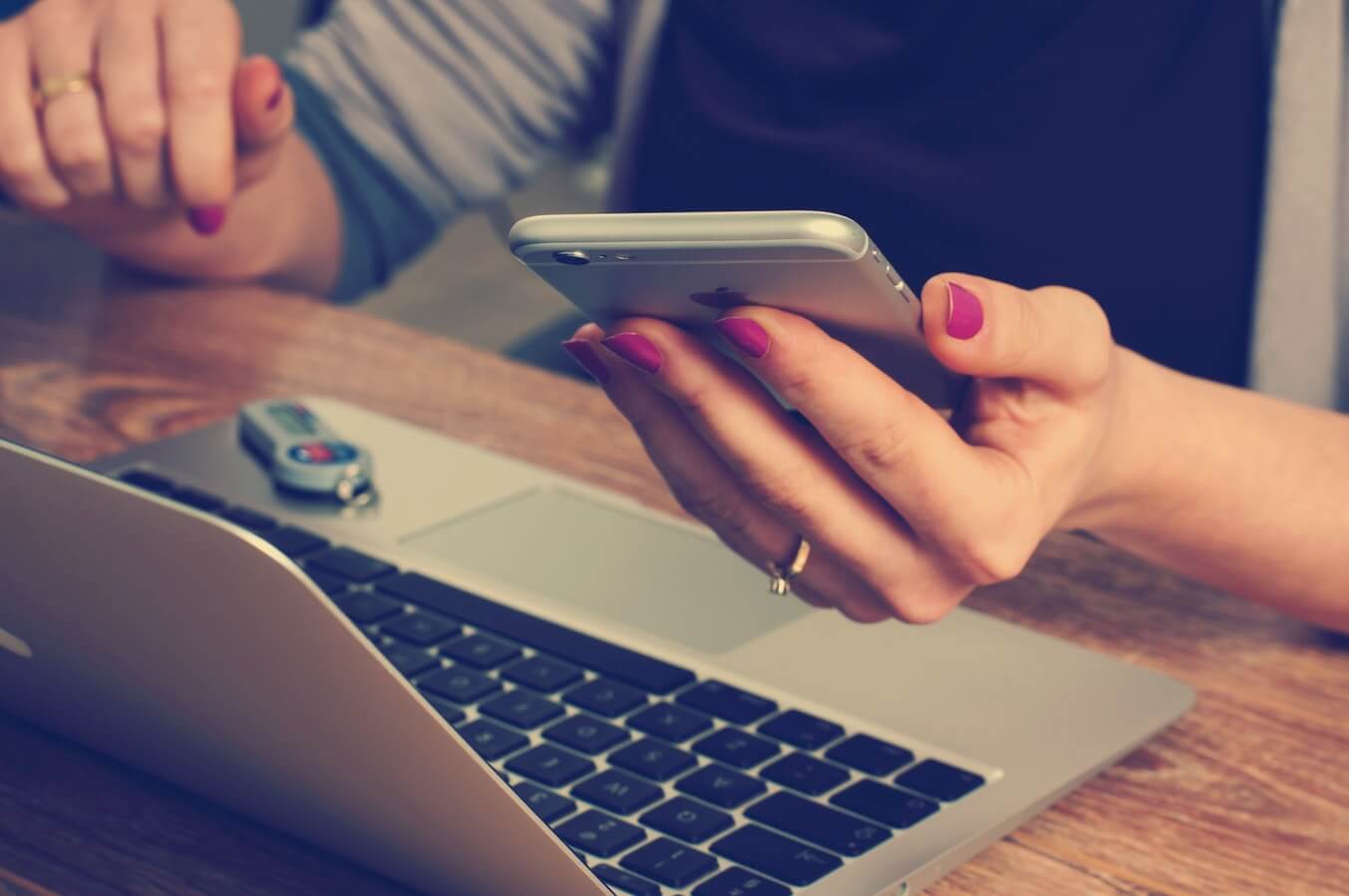 Timur Haussila and Linda Astrom from Supercell came to ironSource HQ to speak about Supercell’s unique company culture, as well as share the game design and development strategies behind their hit mobile app Hay Day. You can watch a video of the talk at the bottom of this post, but if you don’t have time, we’ve excerpted the highlights for you below.

Linda, Head of Corporate Communications, discussed company culture at Supercell and how it’s enabled them to become one of the biggest gaming companies in the world. Here are some key takeaways:

- A top-down culture doesn’t help to foster a creative environment, so Supercell endeavored to create a bottom-up culture where developers are given full freedom to create.

- In 2010, they established their company motto: “The Best People Make the Best Games,” in which employees could create without having corporate leadership micromanaging their tasks.

- They soon changed it to “The Best Teams Make the Best Games.” Like a sports team, you need to play well together, to win together.

-  Teams at Supercell have full independence in their game development, and decide everything from when to ship the game, to when to kill it.

- Their goal is to “make an impact.” If a team decides that they could be making a bigger impact doing something else, they have the freedom to close the game and start something new, or shift strategies.

- “Quality is worth killing for.” Many developers at Supercell have never shipped a game before - even ones that have been there for 4 years. But as long as teams keep striving to make an impact, the company as a whole always wins.

- Even if teams at Supercell fail, it’s okay - because management trusts employees to deliver. Rather, failure is a learning experience.

Hay Day - from concept to launch

Timur presented next, taking us through Supercell’s game design and development strategies.

- Timur’s team developed a game in 6 months. How? Three factors:

- The first few editions of Hay Day contained complicated components that the team ended up quickly axing. Why? It made the game too linear and unnecessarily complex by including too many  “user missions.”

- While many game designers swear by missions, Timur and his team wanted to give users the freedom to explore the game and establish their own patterns for interacting with it. In fact, behavioral psychology says that doing so increases engagement.

- Realistic gameplay and intuitive graphics reduce the need to hold the user’s hand.

- Like most innovators, Supercell was called crazy for trying to redefine gameplay.

- Since Supercell couldn’t afford to create lots of human characters for this game, the animal characters had to be strong. While they were worried that their graphics were less technologically impressive, user testing told them that users actually responded better to their more simple art - preferring “funny” and “goofy” animals they had an emotional reaction to.

- To create strong clues to balance out the lack of missions and structure, they fine-tuned their graphics and icons, so users would intuitively understand what they would need to do to progress in the game. For example, when it’s time to milk a cow in the game, the cow’s udders are cartoonishly large.

- Being a small company was a struggle at first, but now it’s one of their greatest strengths.

- Timur doesn’t believe the app market is saturated. Clash Royale and Pokemon Go are two examples that show us users are always hungry for new gaming concepts. According to Timur, “there are plenty of opportunities to innovate.”

If you want to view the full presentation, watch the video below 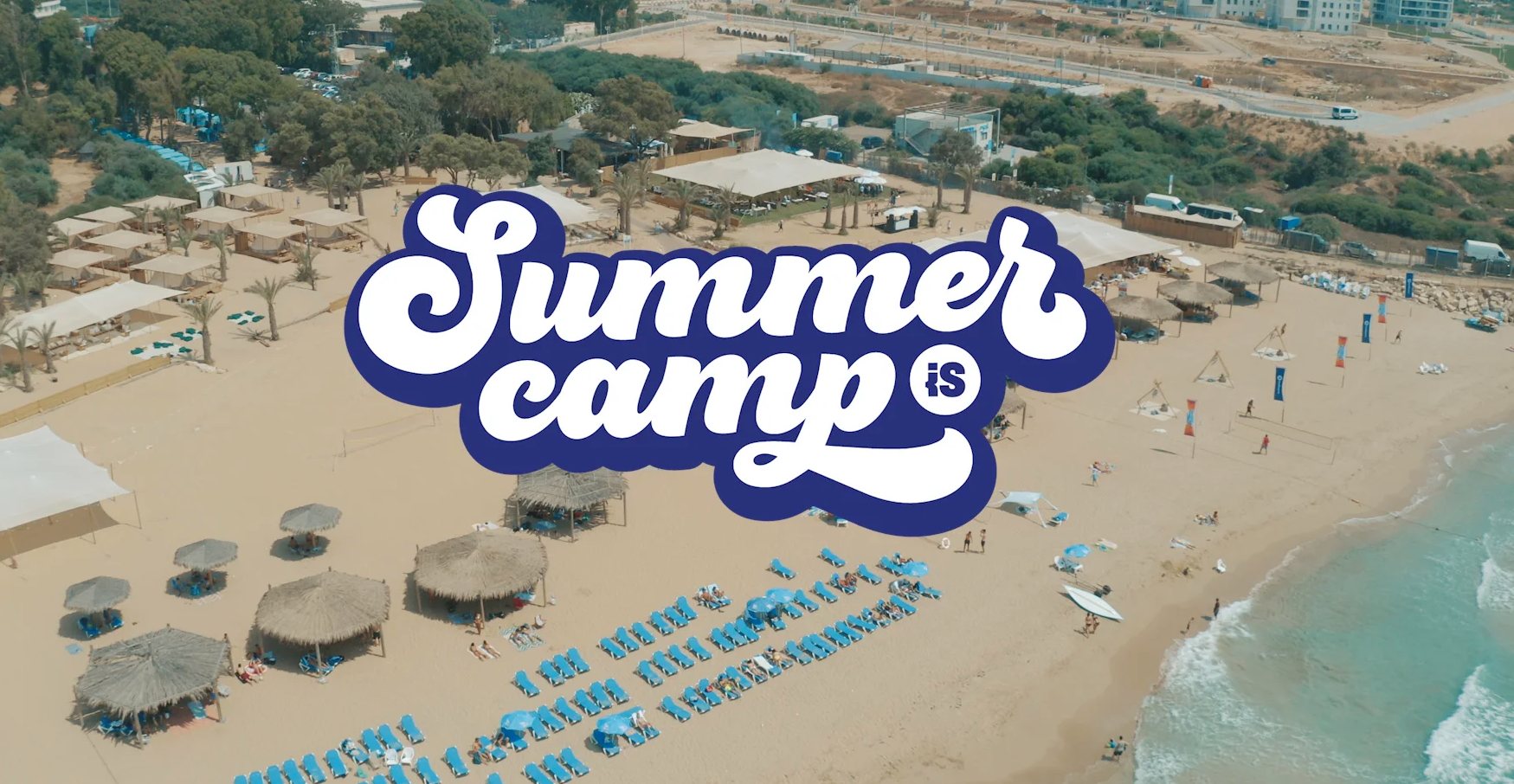 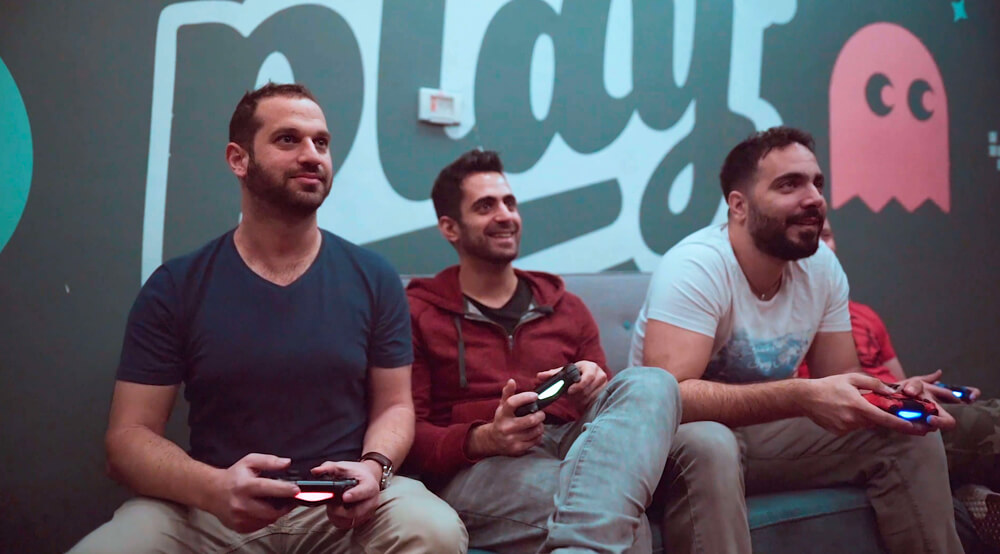 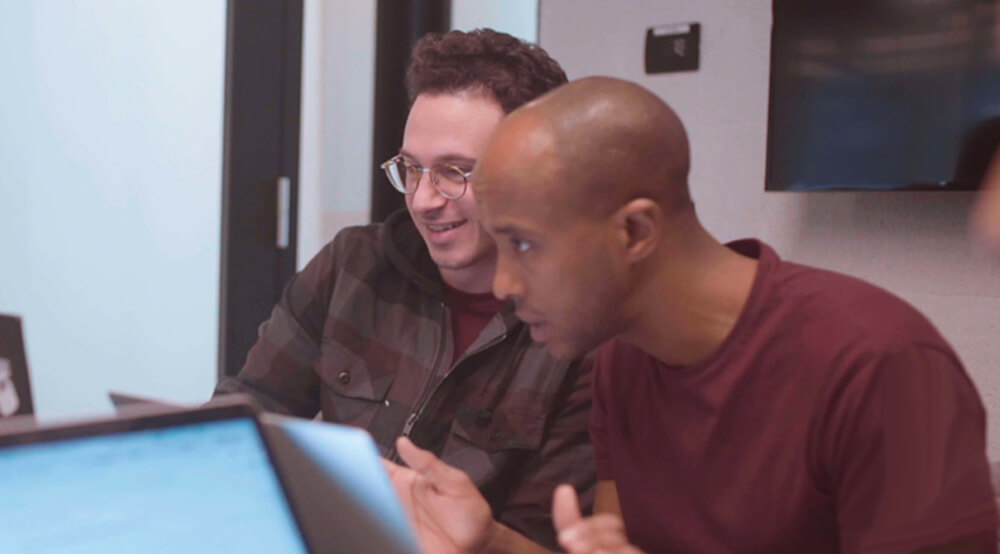 VideoBuild your way at ironSource
Read