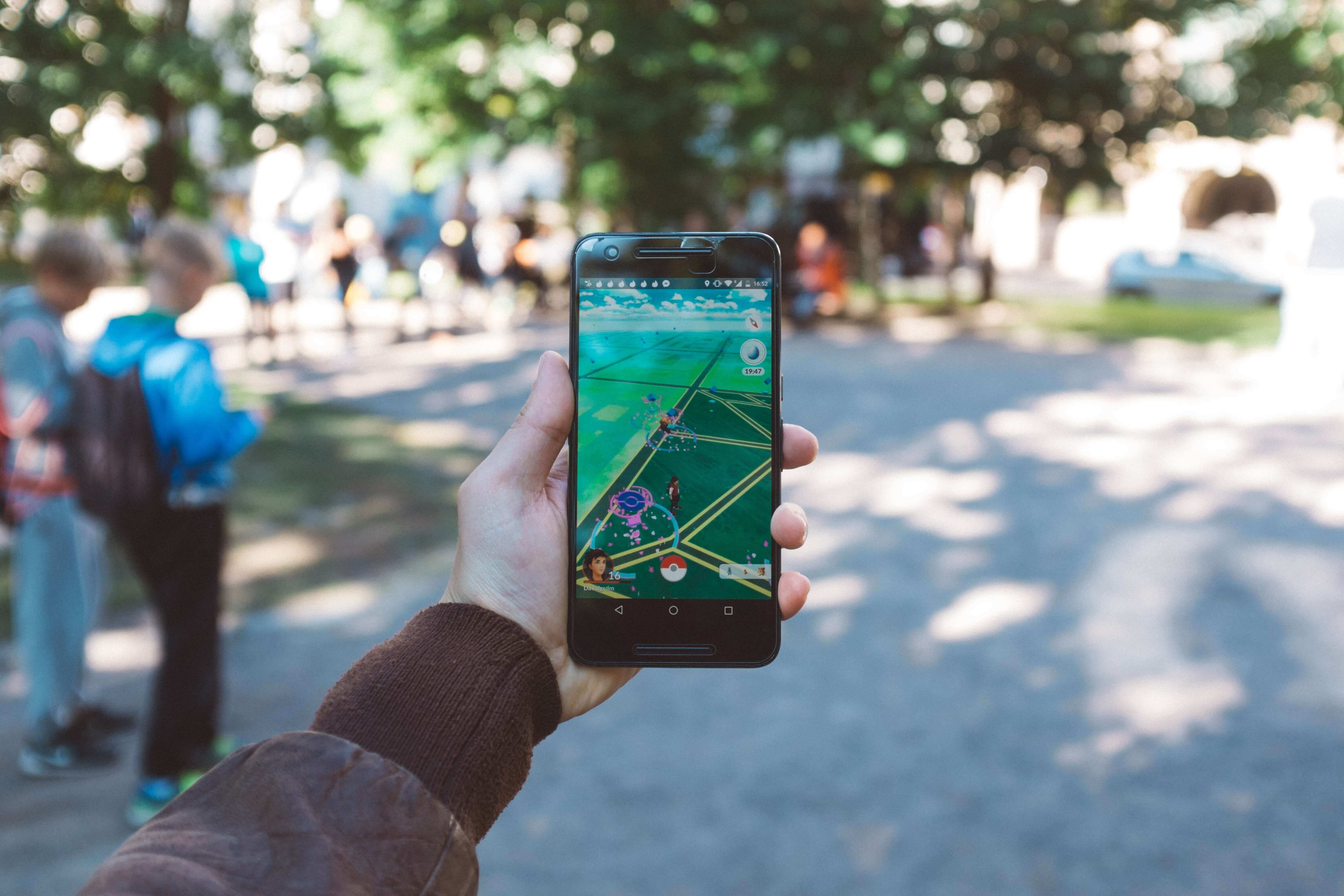 I’ll admit it -- I proudly collected and traded Pokemon Cards as a child, bought and played nearly every Game Boy game, slept with a Pikachu doll tucked under my arms, and watched Ash Ketchum foil Team Rocket weekly. That was 1998.

Nintendo and Niantic, the company that developed Pokemon Go and branched off of Google, successfully created the fastest growing game to ever top mobile revenue charts, outpacing even Clash Royale. It’s become an international phenomenon in just two weeks.

At ironSource, our goal is to help apps succeed. Naturally, we were curious about Pokemon Go’s success and decided to explore further, discovering some key takeaways for app developers looking to translate the success of Pokemon Go into their own applications.

If you’ve read any post about the secrets to going viral, you probably know that implementing social interaction functionality tops the list. Usually, this includes adding share buttons within the app so that users can easily share their actions with friends on social media -- the point being that the shares will multiply and the application will spread through social media like a ‘virus.'

In the case of Pokemon Go, however, this sort of interaction through social media in-app is unavailable. (Though, it’d be great to have an in-app screen shot button that auto-posts to Facebook, for the next time you see a Pidgey squatting in your bathtub.) Rather, Niantic takes the social graph to a completely new level, that is, to the streets IRL. In some ways, this is the ultimate form of social virality -- to see someone nearby walking seemingly aimlessly with their head buried in their smartphone look up and share with you (literally) that he’s looking for an Ivysaur. In this way, Pokemon Go is able to seamlessly marry the online world with the real world and also utilize that real world to drive online virality.

It doesn’t mean, however, that applications need to be augmented reality in order to experience similar real world virality. Instead, the lesson is that mobile apps must encourage conversation among users -- not instead of, but in addition to simple shares and user generated content -- in order to truly go viral. Think of the success of Yo (1.2M MAU in 2014), Venmo (179M MAU), Draw Something (24M DAU in 2012), and Words with Friends (5.6M DAU in 2011), or even the Pokemon Go chat extension called GoChat that a third-party developed. All these apps utilize cross-user engagement to increase public awareness and virality.

It’s often the case that apps that go viral have high engagement rates, but few have seen the incredible engagement rates Pokemon Go is boasting in their first week. In a study by SimilarWeb, analysts found that 60% of users who downloaded Pokemon Go in the US are using it daily. This means that as of now, there are just as many daily active users on Pokemon Go as there are on Twitter and even more than there are on Tinder.

It might be easy to attribute this high engagement to the popularity of the franchise, but because all age groups are equally addicted, it seems clear that the app offers more than just nostalgia. In fact, you could argue that Pokemon Go has perfected the art of maintaining high engagement rates.

The session time in Pokemon Go is essentially endless, unconstrained by lost lives or a set amount of levels. This means that unless something calls them away from their mobile device, the app is doing all it can to keep players within the game.

In addition, it offers just the right amount of rewards and incentives at the most opportune times: a lot in the beginning and then less and less as users continue to play. This works to get players excited, grab their attention and get them in the door in the first instance, and then keeps them engaged throughout by building on previous rewards, such as offering power ups just in time for your Charmander to evolve. The fact that they received multiple rewards in the beginning, users will not only be itching to receive more, they’ll trust that they will since they know it’s possible.

Location-based monetization is the future

Since the app’s launch, there have been dozens of articles illustrating how small businesses located near a PokeSpot or Gym have profited from the immense amount of foot traffic. Niantic, having recognized how profitable integrating the real world with the digital world is, said that they may soon be adding “sponsored locations,” where companies and brands would pay to become a PokeStop or Gym.  It’s not difficult to imagine users arriving at a specific location and seeing a location-based ad pop up on their screen.

The key to monetization in this case is marrying the digital and real worlds through location-driven experiences. In the coming future, apps will likely begin utilizing localized surroundings to drive revenue, much like Snapchat and their geotags.

It’s been a couple of weeks and Pokemon Go shows no signs of slowing down. Even if Pokemon Mania begins to wane, the key takeaways we learned from its success will continue to stand. It will be interesting to see how other apps attempt to mimic the virality, engagement, and monetization strategies of Pokemon Go in the future.