How to master app discovery for your fitness app 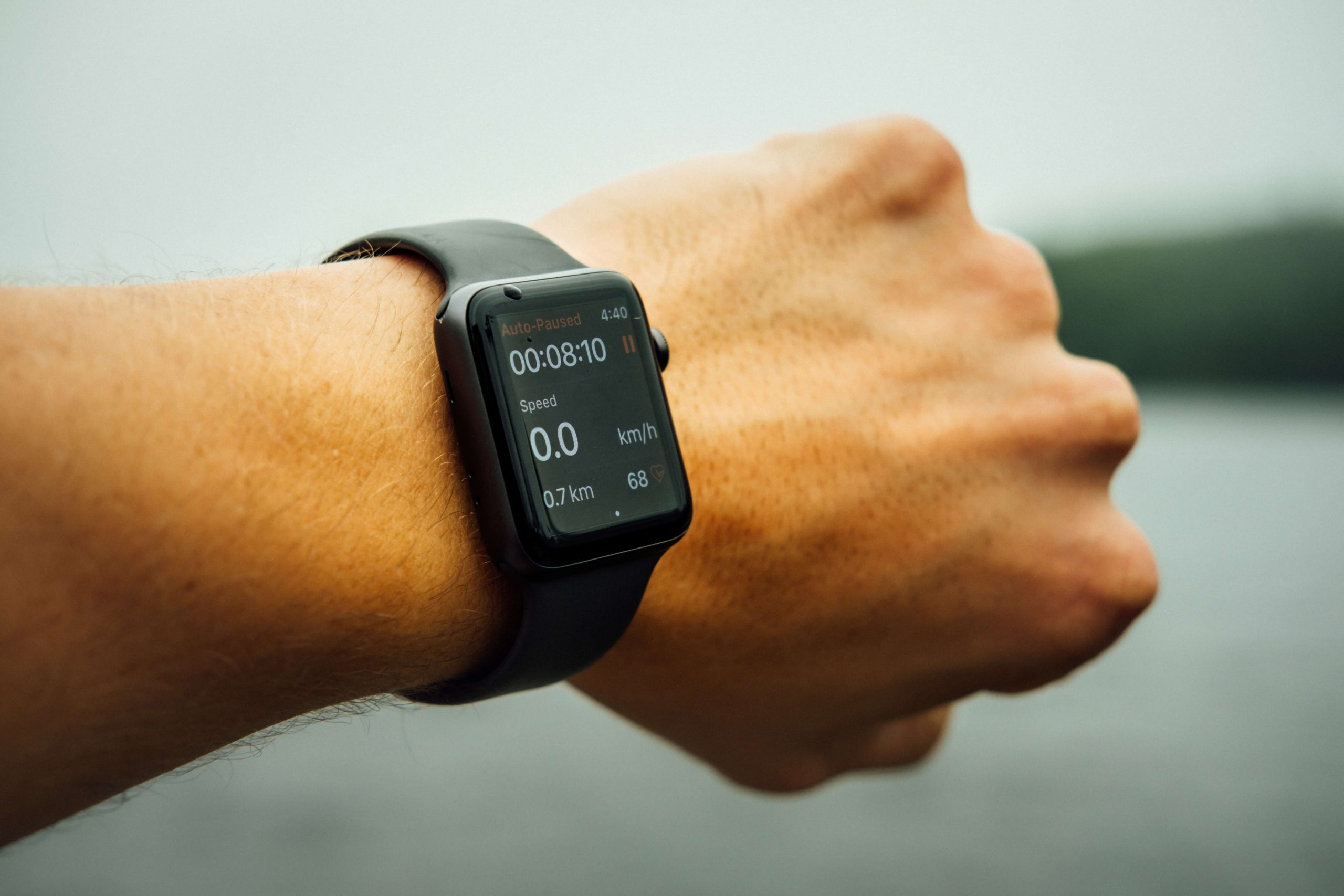 While competition is key for fitness, it can be a detriment to the growth of fitness apps. In the first quarter of 2019, there were 37,143 health and fitness apps in the Google Play Store, making it difficult for fitness apps to stand out from the rest.

Specifically, as 6 out of the top 10 fitness apps are tied to a physical product, such as Asics or Nike, app discovery is becoming difficult for apps that stand without a brand name. For example, Peloton began by selling a physical product, a workout bike - leveraging their brand recognition, Peloton expanded their app to offer yoga and meditation classes, and even training programs. In fact, during COVID, with people looking for ways to exercise from home, the Peloton stock went up 66% from last year.

Additionally, when it comes to fitness apps that are not associated with a physical product, many of the top apps are created by the same developer - Leap Fitness Group has 37 fitness apps that appear in the top 100 apps in 10 countries. This means that apps with similar names to these apps, or other major developers, will find it harder to get noticed in the app stores.

As fitness apps that stand alone from a physical product are competing for users - many are even competing for the same user - optimizing user acquisition towards app discovery is a necessity. Let’s take a look at some ways you can optimize your marketing strategy for app discovery.

1. Optimize your social media networks towards what users value

With over 180 million uses of  hashtag #fitness on Instagram in 2017, social media marketing is a valuable way to get your fitness app discovered while growing your audience. In fact, a recent study shows that 55 million people belong to a health or fitness club with socialization being one of the top 3 reasons to join. Of course, while most fitness apps don’t provide physical socialization with peers, social media provides a place for users to interact in a digital way.

As a fitness app, you can optimize your social media platforms towards socialization by implementing tools in which users can share their achievements with friends, which also provides access to accountability. As 82% of users prefer live video to social posts, updating followers on specials through Facebook live or giving Instagram followers the option to do a story takeover will actively engage users. You can also increase ROI and reach new followers by paying for social media advertisements - 75% of Instagram users take action, like visiting the website, after looking at an Instagram ad.

Calm, a mental fitness app, uses influencers on social accounts to raise awareness for their brand. Physical and mental fitness is a results-based industry, which makes influencers a valuable method to portray what your fitness app can accomplish for an individual. Calm, also, has a series of episodes with Lebron James on the app itself. Users trust that if it works for influencers, it’ll work for them, too. 2. Tell a story through public relations

At a time when 86% of consumers say authenticity is important when deciding what brands they support, PR is a credible and effective way to get your fitness app discovered - stimulating users’ emotions with a unique story and attracting a niche target audience for your fitness app.

Considering the amount of fitness apps present in app stores, the first step to optimizing your PR strategy is to exemplify what makes your app unique. 86% of survey participants say quality thought leadership drives trust in an organization. In order to fuel your publicity and attract a trusted target audience, your goal should be to become a thought leader in a field of fitness. Some ways to build thought leadership are by taking a viewpoint on a trend, working with clients and users to find out what people want to learn about, and curating content that includes your stamp of identity.

BetterMe, a home workout and diet app, conveys key messages through a blog. Blogs are a fast, efficient, and cost-effective way to take control of your fitness app’s narrative and optimize SEO strategy towards discovery.

3. Integrate your app with fitness devices

About one in five Americans use a smartwatch or fitness tracker, and 10% are actively using both a fitness tracker and app, making integration into fitness devices a valuable tool for the desirability and discoverability of your fitness app. As 80% of fitness device owners say that their devices have had a positive impact on their life, it’s important to make sure your app has the ability to be lumped into this success rate.

Integrating your app to function on a device such as the Apple Watch - Apple is the third most trusted industry or brand for safe data - is a valuable way to get your app noticed, used, and trusted by consumers.

Strava, a running and cycling app, is on a consistent update cycle to better fit Apple Watch users. By building a better overall picture for fitness users, Strava has become one of the world’s top fitness apps.

The future of the fitness app industry

As the fitness app industry is becoming more fragmented with major brands occupying most of the market share, the gap between search and find for fitness apps is only getting bigger. With 95% of users installing apps in the first 48 hours of owning a device, paying for presence at that moment is valuable to app discovery.

ironSource’s Aura is a platform that puts your fitness app in front of millions of users every day at times they are most likely to engage. Aura can get your fitness app discovered by using an AI algorithm and parameters to reach the right users, first when they’re setting up their new device and throughout the device lifecycle.

One such placement on Aura is the Out of the Box Experience in which apps are recommended to users the first time they turn on their device through categorical and device targeting. One opt-in parameter that Aura uses to find users is age, which is valuable to attract the right generation for the type of fitness you provide. Aura also sends push notifications to encourage first app open and to download new apps.

All in all, the fitness app industry is only getting bigger and the number of fitness app users is expected to surpass 353 million by 2022. On top of that, 96% of users are using only one health and fitness app, which means using app discovery tactics for your fitness app are more important than ever. Whether it’s through organic material such as social media or public relations, or paid advertising, app discovery is a vital component of your fitness app marketing strategy.

To learn more, check out other great blogs at Aura, including ‘Our Guide To App Distribution and Marketing Your App In The Android App Market.