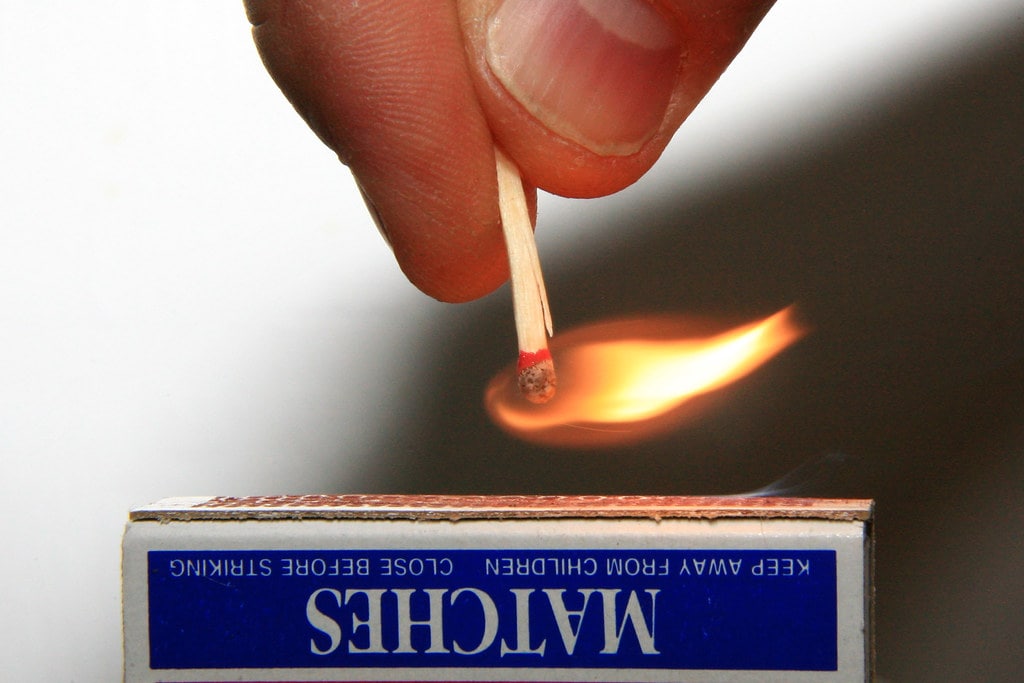 On-device advertising solves the critical problem of getting your app noticed by quality users at the right time - that is, directly on their device at moments triggered by contextual information. Once noticed, the next challenge is making sure users commit and install your app - enter friction-to-install.

Friction-to-install refers to the resistance a user faces on the journey from noticing your ad to downloading it and opening it (at least once) - through the conversion-to-install funnel. With traditional user acquisition channels like social and search, the funnel to install is set in stone - users are redirected to app stores to download your app. On-device advertising, on the other hand, allows users to skip the app store and download your app directly onto their devices. The tricky part is balancing too much and too little friction.

Pros and cons of a frictionless install experience

It takes about 6 clicks for a user to install an app, and with each click, you lose about 20% of your users, according to an article by Eric Elliott, co-founder of DevAnywhere.io. Seems daunting, but contrary to what you may think, a frictionless install experience also has its challenges.

Con: Harder to weed out the less committed users

The shorter the install funnel, the less hoops a user has to jump through to get access to your app - meaning you can’t ensure the users who eventually install are highly motivated and committed.

Take a survey, for example. If a survey is super long, the number of users who will complete it will be low, but the ones who put in effort to answer all of the questions will be incredibly valuable to the data analysts. Often, a fewer amount of higher-intent users generate more profit than a high amount of lower-intent users.

Pro: Spend less on each install

That said, if the funnel is shorter, more users will reach the conversion event and the bids can be lower. This is because the majority of bidding algorithms are designed to optimize towards maximizing the publisher’s revenue. With a shorter conversion funnel and more users entering your app, you’ll pay less for each conversion/install event.

Though with less friction, you can’t always ensure that the users entering your app will be high-intent initially, that doesn’t mean they’re any less relevant or loyal in the long term. Ultimately, less friction means you’ll pay less for users that could end up bringing a lot of value to your app.

With a frictionless experience, you have more time and resources to spend maximizing the effectiveness of your upper funnel, such as your creatives and app store page, so that users can’t find any reason to drop the conversion funnel to install your app.

Because users don’t have to visit the app store to download your app, time spent on app store optimization (ensuring your app icon, description, and images are encouraging users to install) can be seriously cut down. This means you can invest more resources into your app product itself, optimizing performance for the long term and keeping users engaged.

Pro: Get users to try your app without the hassle

A frictionless experience also means users get a taste of your app without the hassle, encouraging them to stick around. Take a trip to the supermarket as an example. When you go to buy groceries, you’re likely to choose the same brand you always do, even though there are tons of options on the shelf. After all, you don’t want to put in effort to cook a new type of pasta you may not like. However, if there’s a testing station for a new pasta and you like it, you’re more likely to switch to that brand. It’s the same experience for apps. With a frictionless experience, users are inside your app and engaging in no time. They get the chance to test out your product without any hassle, and if they like it, they’re likely to become long term users.

This is especially important for app categories that are more intuitive and easy to use. For example, almost everyone has spent time in a video streaming or travel app - they know how to use them but can’t speak to the quality of the user experience once they get inside. The biggest barrier for these types of apps is getting on users' phones, and a frictionless experience is the best way to get there.

In most cases, however, the friction-to-install experience is rigid - you don’t get to choose the length of the conversion funnel. With on-device advertising, however, you get a frictionless install experience. If you choose to test out this unique strategy, here’s how to maximize its potential.

Users acquired through traditional channels have already interacted with an informative and detailed ad that encouraged them to download your app and engage. On these channels, you can invest more into your creatives and your app store page than the first experience in your app.

On the other hand, with frictionless OEM and carrier campaigns, users interact with your app directly rather than rich creatives. Think about it this way - your first experience is the ad your user never saw and your one shot at selling your app.

Start with an app tutorial

First, rather than jumping directly into asking users to set up an account, you should give them a tutorial for how to use your app and what it is all about, a common practice in gaming. The last thing you want is for new users to enter your app and have no idea how to engage. For example, when you open a well-known news app for the first time, the first screen (after asking for push notification and location permission) shows you how to swipe through news categories and pick your favorite topics. Keep in mind that this tip is more important for apps with unfamiliar user experiences, such as a shopping app with a unique buying process - most users know how to use a streaming app, for example.

Second, make sure users understand your value proposition and how they can “win” with your app’s features. Consider what users may already know about your app to determine the most effective way to show value. For example, a well-known meditation app doesn’t need to tell users what the app is all about. To portray value, the first screen asks users to “take a deep breath.” From the moment users enter the app, they are reaping the benefits. On the other hand, a less well-known app may want to start with their word-for-word value proposition. If users don’t know how your app will benefit them within the first few minutes of engaging, they’re more likely to churn quickly.

Directly after the tutorial and value proposition, you can engage with users instantaneously by sending a notification or starting a chat message, something you can’t do with ads. You can even ask users to rate the tutorial or offer advice for the first time experience so that you can optimize your strategy.

Getting users to commit and install your app is the second most critical step in user acquisition after getting noticed. While holding a negative rep, friction during the conversion-to-install funnel can offer both advantages and disadvantages for your app. It’s crucial to be aware of the pros and cons, as well as how to optimize a frictionless experience.