How to get your streaming app to stand out 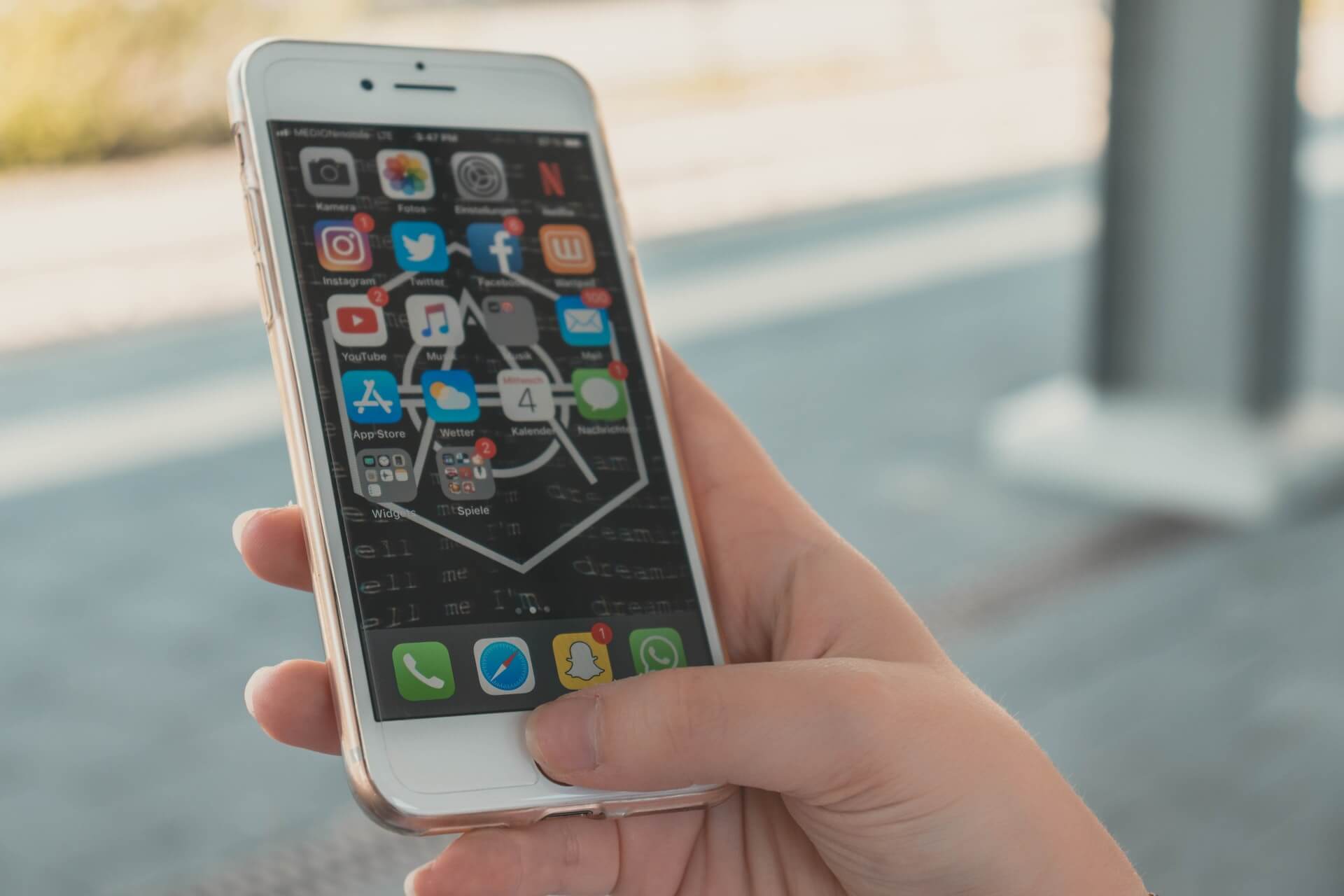 How to get your streaming app to stand out

While it’s worthwhile to compete with the leaders in streaming, remember that people are often using more than one streaming service - the average is three - so there’s room for yours, too.

Competing with the big names in entertainment apps and convincing people to try yours comes down to a few important factors that we’re diving deeper into here. On a high-level, they include:

Let’s take a look at how your streaming service can carve out a place in the Wild West of entertainment apps with an effective user acquisition strategy.

Speak to your target viewer (in their language)

Tailoring your user acquisition strategy to your target audience based on location and language makes customers feel like you’re speaking directly to them. It also assures them that your app has content they’re interested in. If your streaming app has a variety of Spanish-language content, for example, be sure to get your creative translated into Spanish and highlight a popular video from your library. You’ll attract subscribers looking for streaming options in their native language while distinguishing yourself from the sea of English content.

AltBalaji is a streaming app that demonstrates how to geo-target effectively, tailoring its user acquisition strategy to Indians worldwide. The platform built a library of original content, offering a majority in just Hindi or Hindi and English. Its ad not only includes both languages, but also highlights a hit piece of original content exclusive to their platform that will resonate with an Indian audience: As far as language targeting goes, FuboTV does this with its ad that highlights Liga MX, the premiere football division in Mexico. The audience that will want to watch these games and subscribe to FuboTV is likely Spanish-speaking, so FuboTV translated its ads in order to directly address those fans: A recent KPMG study revealed that price is the most important factor for people - 67% of 25-60 year-olds and 52% of 18-24 year-olds - when they choose a streaming service. To make sure you’re addressing this concern, call out your app’s price or business model in your user acquisition strategy.

NBCU’s Peacock does this in its ad below. Its business model lets users either watch for free with ads or upgrade for an ad-free experience. It doesn’t clearly call out that there are ads in the app, but instead it focuses on the fact that the base subscription is free and entices viewers to upgrade for more access to hit shows. Consider running A/B tests for the language you use around pricing when talking to your target audience. What language you use to talk to them, the content you call out from your library, and how you phrase the price callout are all features to keep in mind. We already saw the example from FuboTV and how it targeted its Spanish-speaking sports fans with its ad that encouraged users to sign up for a free trial.

PlutoTV is another example - this time of an ad-based, free streaming app - that shows how to call out a pricing model in a unique way. Its ad focuses on two things: that it’s free and that it has lots of channels. Using a tone of voice that’s light-hearted and humorous, PlutoTV gives the impression that it’s effortless for people to sign up while also building value by highlighting its content library. Reach users at the crucial moment

Users don’t need help finding the most popular streaming apps like Netflix or Hulu. With so many streaming services out there, exposure is the way to ensure people download your app.  With Aura’s placements, new players in the streaming industry now have an opportunity to appear next to big brands on people’s devices. And since users often use more than one streaming platform, you don’t have to worry about competing directly with another entertainment app.

By getting your app first onto users’ new devices with Aura’a Out of the Box Experience placement (OOBE), you can achieve this when user intent is at its highest. That’s because users are more likely to try new services and platforms when prompted during the unboxing experience - it’s a unique moment in which users are highly engaged and motivated to try new apps offered to them. The OOBE touchpoint is designed to leverage this behavior, making it an ideal placement for app and content discovery. A popular streaming app worked with Aura to maintain a specific Day 30 Cost Per Free Trial while maximizing scale. Using the OOBE - both the Tiles Layout and Full Screen Offer - to get in front of users the moment they activated their devices, they stayed below their Day 30 CPA goal for 1.5 years.

Promote the breadth, type, quality, and release of new content

Original or exclusive content can drive subscribers, like the 91% increase that HBO Now experienced in the US with the Game of Thrones season 7 premiere. So to say that content matters to subscribers is an understatement. To capitalize on what content users are interested in, highlight your library in your UA strategy for its variety, the niche content you have, its quality (award-winning TVs or movies, celebrity producers, etc), and any new content releases or launches. Here again is an opportunity to A/B test creatives - this time with what content library callouts work best for your target audience.

Another ad example from PlutoTV demonstrates a callout about breadth of content. Simple and clear, this ad highlights that the platform has over 250 channels - and that it’s free: For showing off niche content, Crunchyroll is a great example. This streaming platform has a content library focusing on anime. In their ad, they highlight a hit anime show and speak to their audience in English: Quibi calls out quality to attract subscribers in their ad that highlights a piece of content with not only an Emmy-award winning actress, but also a notable executive producer. Emphasizing the award-winning show and celebrity producer gives acclaim to Quibi’s content and adds value: Ramping up UA to coincide with new content releases is another way to attract subscribers. Netflix does this with both brand-new shows and to announce new seasons of current hits. Their ad for the second season of Umbrella Academy, for example, has minimal text and relies mostly on compelling creative and recognition of the popular show to attract viewers: Be among the chosen few

People are using more than one streaming app at a time, but in order for yours to stand out and attract subscribers, these UA tips are important to keep in mind. With effective audience targeting, price callouts, device placements, and content promotions, your app can be on users’ devices from the moment they set up their device. You don’t need to be a household name to get downloads - appearing alongside them and having an effective user acquisition strategy can get users to download your streaming app.

Check out our other popular blogs on Aura including Our Guide to App Distribution, On-Device App Install Advertising, Mobile App Personalization and more.