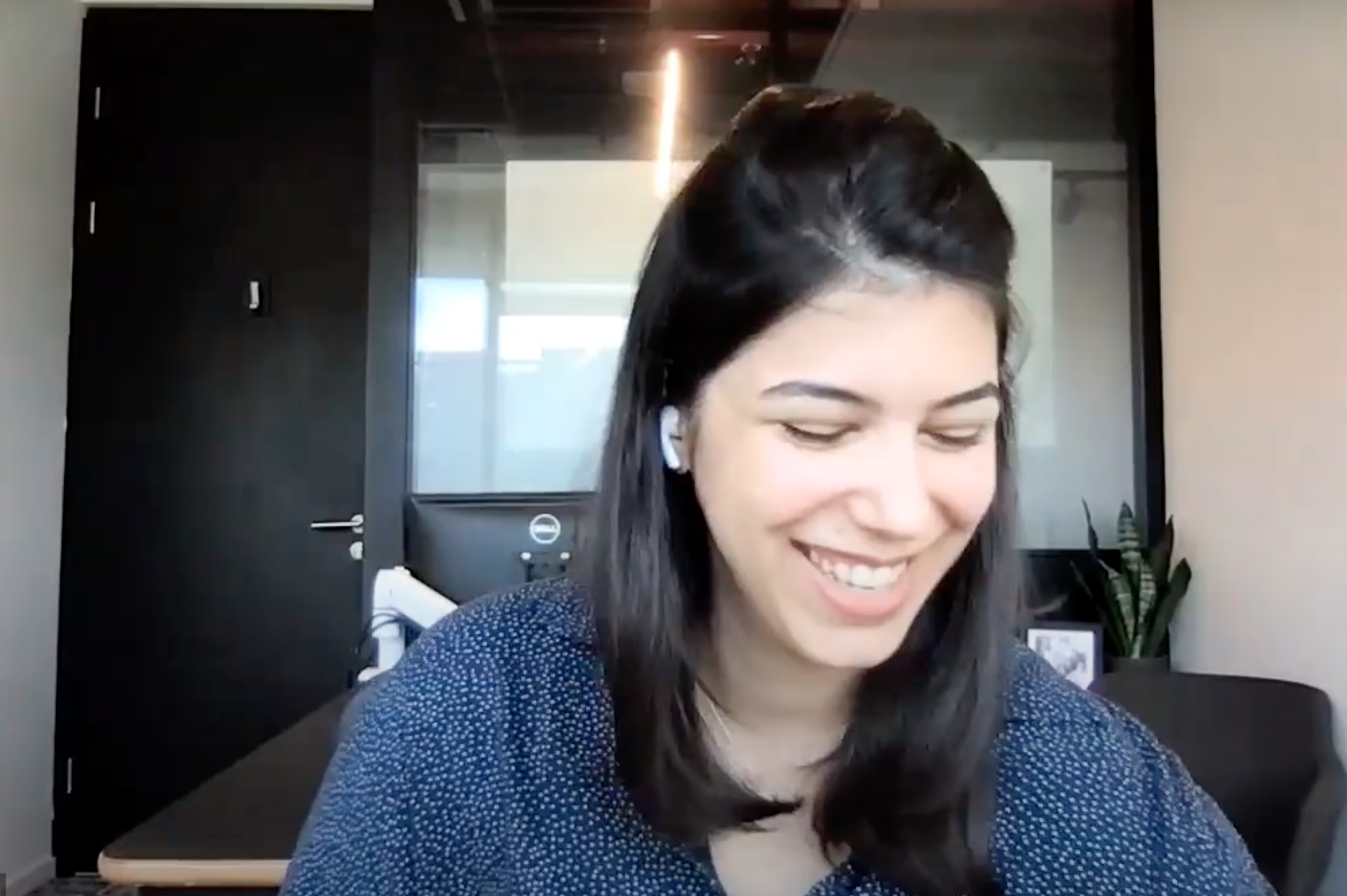 Mishka Katkoff from Deconstructor of Fun sat down with Yuval Yosefi, Media Department Lead at Playtika, and Igor Bereslavski, Director of Growth at Supersonic, to discuss how to grow titles across your portfolio and retain users in your game with cross promotion. Read on for a summary of the webinar or watch it below:

Running cross promotion campaigns is an essential strategy for growing your business and keeping users within your portfolio - after all, you want your most valuable users' next game to be yours, not your competitors’. Considering you know your players better than anyone, you can recommend the right game to the right users, keeping them in your ecosystem, increasing DAU and overall LTV.

That said, there are many misconceptions when it comes to cross promotion. Mishka from Deconstructor of Fun asked the panelists which misconceptions they see most in the industry, which cause developers to begin this strategy with wrong expectations. Yuval from Playtika said there is an expectation that players will behave differently when crossing from one game to the other. In reality, players’ habits are generally consistent within the same game genre, so it’s important to set your goals accordingly.

Igor from Supersonic brought up that hyper-casual studios, specifically, are often cautious of doing too much cross promotion because they think it sacrifices their ad revenue - because instead of selling a user to another developer outside of their portfolio and making money, they are cross promoting inside their own portfolio. Igor said that in reality, if you do it the right way - set the right KPIs, the right margins, the right tools - you can be very profitable and meet your targets even with a high share of cross promotion.

Yuval mentioned that adding cross promotion to their casual games actually increased the overall competitiveness of the whole ad stack and resulted in an incremental revenue increase.  Once you can get your studio on board with cross promotion and you set expectations at the correct level, it’s important to also set up your cross promotion strategy effectively.

Setting up your cross promotion strategy

Next, Mishka asked about setting up your cross promotion strategy. In general, there are a few ways to do this, according to Yuval and Igor.

First, you can use native placements, which can be easy and inexpensive to apply since they are built directly into your app; however, the engagement for these ads is very low and optimization capabilities are limited since usually there is no data collection around native ads.

Another option is advertising through a mediation platform, which allows you to utilize actual ad space rather than just the native placements, but it’s still limited since it doesn’t have dynamic suppression, and it requires CPM bids, which is inefficient for ad-based advertisers who are used to paying by CPI.

Lastly, you can run cross promotion through ad networks and pay by CPI which is more efficient and allows you to optimize your strategy. But most networks don’t differentiate between your normal ads and cross promotion ads which means your cross promotion data is still limited and you pay the ad networks' regular fees to advertise on your own titles.

Then there’s ironSource’s cross promotion solution, which both Playtika and Supersonic use. This solution provides the operational and data science benefits of running through an ad network without having to pay a premium on your own supply, by running all cross promotion in a stand-alone dedicated network.

Since Playtika started using the solution, Yuval explained, they “have full control over the demand side, how much we’re paying, targeting, installs, conversions, and we also have full control on the supply side.” ironSource’s tool also offers segmentation and A/B testing, which allows for an incredibly dynamic approach to optimization, according to Yuval.

With the solution’s transparency, you can get more granular about how you reach the right users and set yourself up to boost performance. But, with IAP and hyper-casual games approaching cross promotion differently, it’s important to understand what’s best for your studio. Here are some key topics Mishka asked about that important to look at when beginning cross promotion:

1. Breaking down the first steps to segmentation

At the end of the day, two games from the same genre are still different games and provide different user experiences and ARPU. For IAP games, Yuval said that it’s key to segment according to the audience as opposed to the genre. Yuval gave an example of segmenting an audience based on their engagement with a certain feature or concept in one game, in which that feature or concept is prominent in another title of theirs. The most important segmentation, Yuval explained, is player churn and, specifically, pushing cross promotion ads immediately before the player is likely to stop playing the game.

For hyper-casual games, a separate cross promotion network can actually boost your LTV and ARPU, according to Igor. That’s because good cross promotion conversion produces higher eCPMs on the monetization side.

With the difference between cross promotion and ad monetization understood, Mishka asked Yuval and Igor about aggression levels. Both Yuval and Igor agreed that the key to deciding when to show an ad is rooted in A/B testing of the placements, frequency, types of videos, and seeing what players respond to the best.

In IAP games, Yuval said you can start small with the segments you’re more comfortable experimenting with and push until there’s no longer added value, and make that your benchmark. You can also reward users in IAP games for cross promotion conversion, which Playitka does by providing larger in-game welcome bonuses from the game economy to converted users. 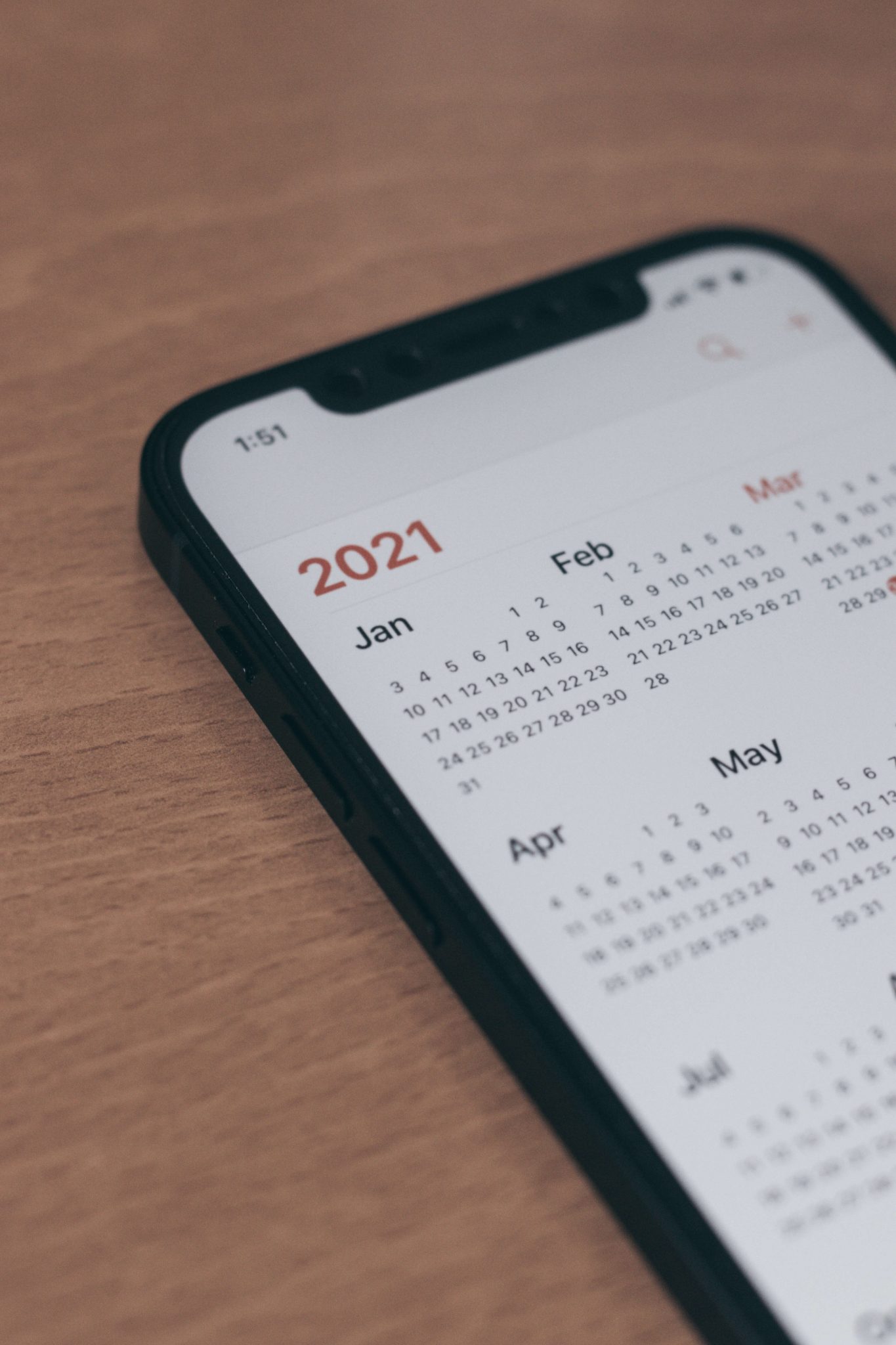