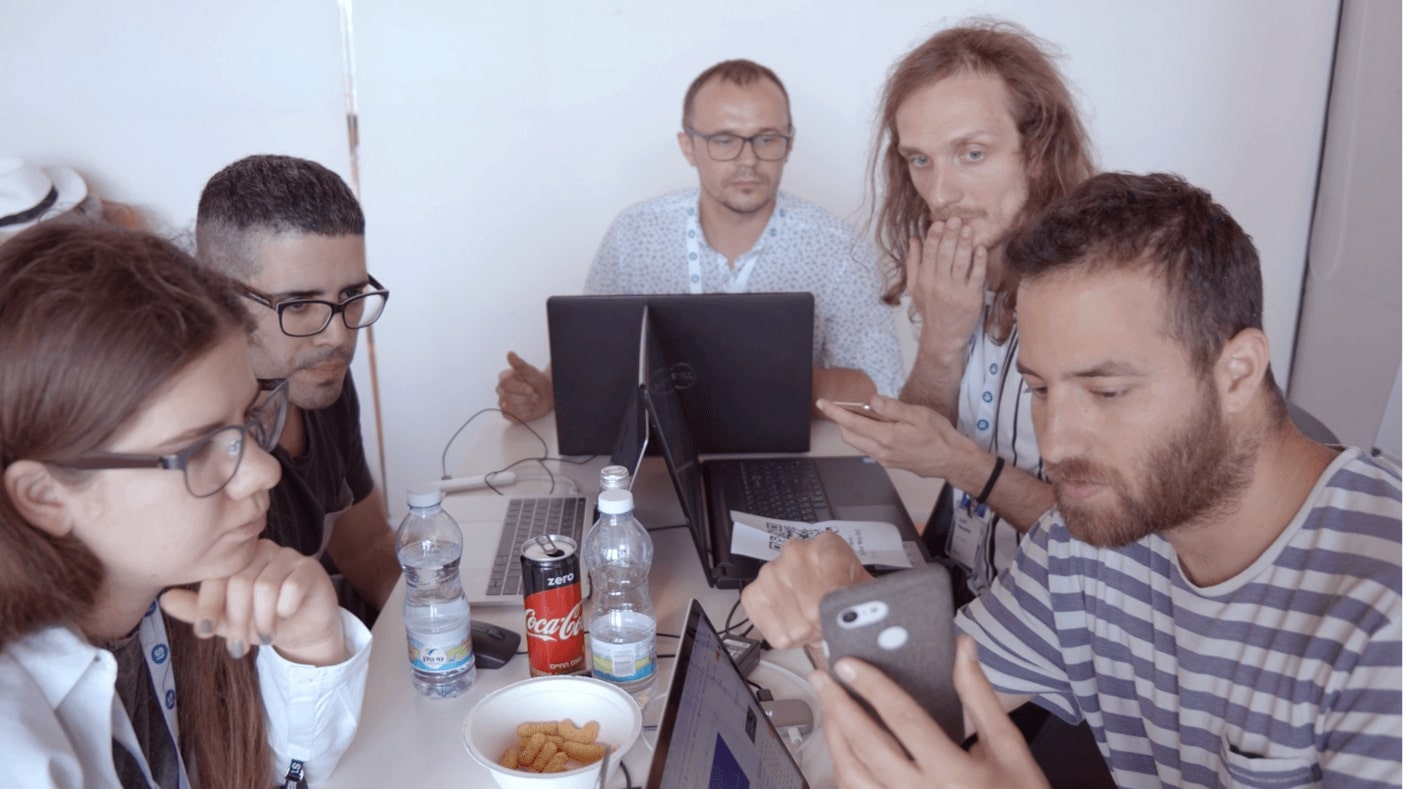 As creative has taken up an increasingly central position in the gaming industry, I’m frequently asked by studios of all sizes and genres, “How would you approach building a great in-house creative team?” This is no easy task for studios trying to instill a strong creative marketing force in their ranks.

Having overseen the growth of an in-house creatives team, I’ve slowly but surely consolidated my understanding of what environment, operations, and types of people can foster the production of winning creatives. Below, I’ll share with you my advice on how to hire the right people, and how to create the optimal culture and operational structure to get the results you want.

Operating in a fast-moving and aggressive market where a competitive edge is increasingly hard to find, speedy and constant ideation is particularly important for a gaming creative team. In other words, the more ideas you can test, the higher the chance of finding a winning creative.

To achieve this, our lead creative, Elad Gabison says that “your creative team needs to be a sponge”, constantly researching creatives and absorbing concepts from other games, fuelling an ever-ticking ‘ideas radar’. Ultimately, this comes down to hiring curious people.

When hiring, a good barometer of the curiosity of the candidate is the number of questions they ask about your creative operation. If they simply accept what you say as it is and focus only on questions to do with their position, like, “what will my day look like?”, and not things like, “so why do playables perform better for casual games?”, then it is a reliable sign that the candidate lacks the level of curiosity needed to thrive in a creative team.

Within the team, curiosity also means always asking “why”: why did this creative succeed, and why did this one fail? In addition to thinking up new ideas, a team full of curious individuals will ask these questions frequently and seek to pinpoint the underlying reasons behind the performance of creatives.

Often creative teams, which generally consist of designers and animators, aren’t interested in the data, or don’t have access to the tools for data analysis that are usually owned by UA teams. However, in a market where tiny changes can bring huge results in performance, paying close attention to the data is paramount, and should drive every thinking process — including those done by the designers and animators. In short, for a creative team to be successful it needs to be made of people with a love and understanding of numbers.

At Playworks, we analyze different dimensions of data, from standard high-level metrics like click-through rates and conversion rates, to in-ad data for interactive creatives that give us an idea of what levels users like, which audiences preferred what, and what part of the ad needs to be optimized. This is the outcome of switching from a “luck-”based process of producing creatives and then simply moving on to the next one if it fails, to a data-driven, analytical approach that guarantees success and constant learning. Achieving this relies on making the data accessible to your studio and providing the tools, support, and training to the team.

This isn’t to say you shouldn’t hire a designer who doesn’t live and breathe numbers. But you should look for someone who can appreciate numbers (or learn to appreciate them as I have), and other sides of the business, which brings us to our next non-negotiable.

It’s important to hire individuals who either possess or have the potential to learn different skills on top of their existing area of expertise. They don’t need to be experts in multiple fields, but having at least a solid grasp of their colleagues’ roles and being able to put themselves in the shoes of others can be highly beneficial. There are a few key reasons why this is a critical part of being at the forefront of a creative team today.

First, it increases the pace of production: each person can do more without relying on colleagues for everything outside of their remit. Second, it fosters empathy, as team members will be more understanding of the challenges faced by each other. This not only helps teams bond but leads to a culture of collaboration — after all, once a team member understands what obstacles a colleague is up against, they can begin to think of ways to assist.

Most importantly, hiring multi-disciplinary people helps create better products: team members are able to craft richer, more well-rounded experiences as they have a more holistic understanding of the process. At Playworks, for example, all of our developers learn game design so they aren’t just writing code, but also thinking about how to make the product as exciting an experience as possible for the end user.

Challenge each other, respectfully.

I said earlier that ideas are the lifeblood of a creative team, but equally important is building an environment in which team members aren’t afraid to critique others’ ideas. It all comes down to creating trust and mutual respect within the team, which encourages everyone to avoid beating around the bush and always provide their peers with constructive criticism. An important part of this is creating a sense of personal responsibility and leadership: if someone thinks something can be done better, they will actually help execute this idea rather than just dumping it on the colleague in question. Professional feedback should always come from a place of caring and desire to help others succeed.

In our experience, these methods lay the foundations for “creative ping pong”, a constant and free-flowing back and forth — and optimization — of ideas. Luckily for us, in the end we always have the data to show what was the better call, so a challenge is always welcome and encouraged.

Instill creativity at every level

Creativity is a mindset, not a tool or profession, and it must be practiced at every level. That’s why we instill an element of creativity throughout our operations, which can serve as a catalyst for the creative output of your team. There’s a few ways we foster this environment.

First, for example, in every meeting and presentation, we have “inside terms” to describe ads based on how they performed, like ‘zombie’ (a dead creative which suddenly performs better) and ‘boss’ (a high-performing one), which always keeps even the heaviest of conversations a bit lighter.

We also run team building initiatives every month that encourage communication and listening. Our art director, Giacomo, initiated a game of Blind Drawing during a daily meeting — where an employee draws the contour of a colleague without looking at the paper.

And no birthday goes without an embarrassing photoshopped photo of the birthday victim.

So, you’ve assembled a group of superstars. Now, how do you organize them to make sure your creative output is as efficient and productive as possible? Here’s how we do things at Playworks.

Because we’re a fast-growing team, we believe operating as small and multi-functional squads is key to scaling and attacking multiple projects at the same time efficiently. In its first year, Playworks was arranged into teams based on profession: developers, QA, game designers, analysts and so on. In our never-ending process of optimizing our production, we decided to re-shuffle the team into a squad-based organization.

This structure is based on the “agile methodology” that helped Spotify become a giant in the music streaming industry. After Spotify established itself as a successful company, it saw agile squads as the best approach to scale while maintaining high levels of creativity, productivity and innovation — eliminating hand overs which cause delays, miscommunication, and, especially, ownership.

Our squads at Playworks consist of a squad leader, a game designer, two developers, and one graphic designer. Each squad is independent — organizing and managing itself as it sees fit in order to reach solutions in an efficient manner. This structure has enabled us to reduce the average time it takes for creating a playable ad from 21 days to 5.7 days. Going back to my earlier point, having multi-disciplinary employees in squads is important to ensure strong collaboration, creativity, and support among its members.

Nevertheless, while there is a squad leader, all members need to be leaders. Business consultant Les McKeown writes in his book, Do / Lead, “it’s important to see that even when a group or team has formally designated ‘leaders’, those recognized leaders don’t have a monopoly over acts of leadership”. I try to instill this idea throughout Playworks’ team — the culture of collective responsibility is one way.

“We’ve lost the ability to see true leadership for what it really is: an almost always un-glorious, headline-free, mundane activity that takes place in every minute of every day”

In an industry where automation is becoming more prevalent and differentiation more difficult, creative innovation — and the human element of this process — has taken a central position. In this context, building a thriving creative team is all the more important, and one of the last available levers in gaining an edge when it comes to game growth. While there is no one size fits all approach, I hope these tips will help your game company crack this challenge. 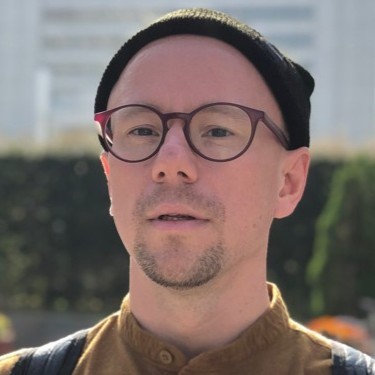 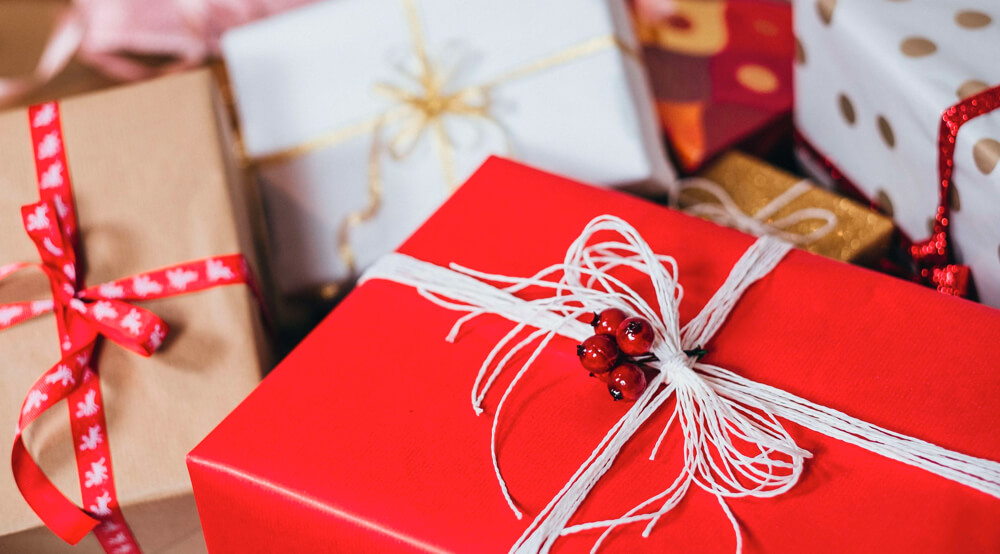 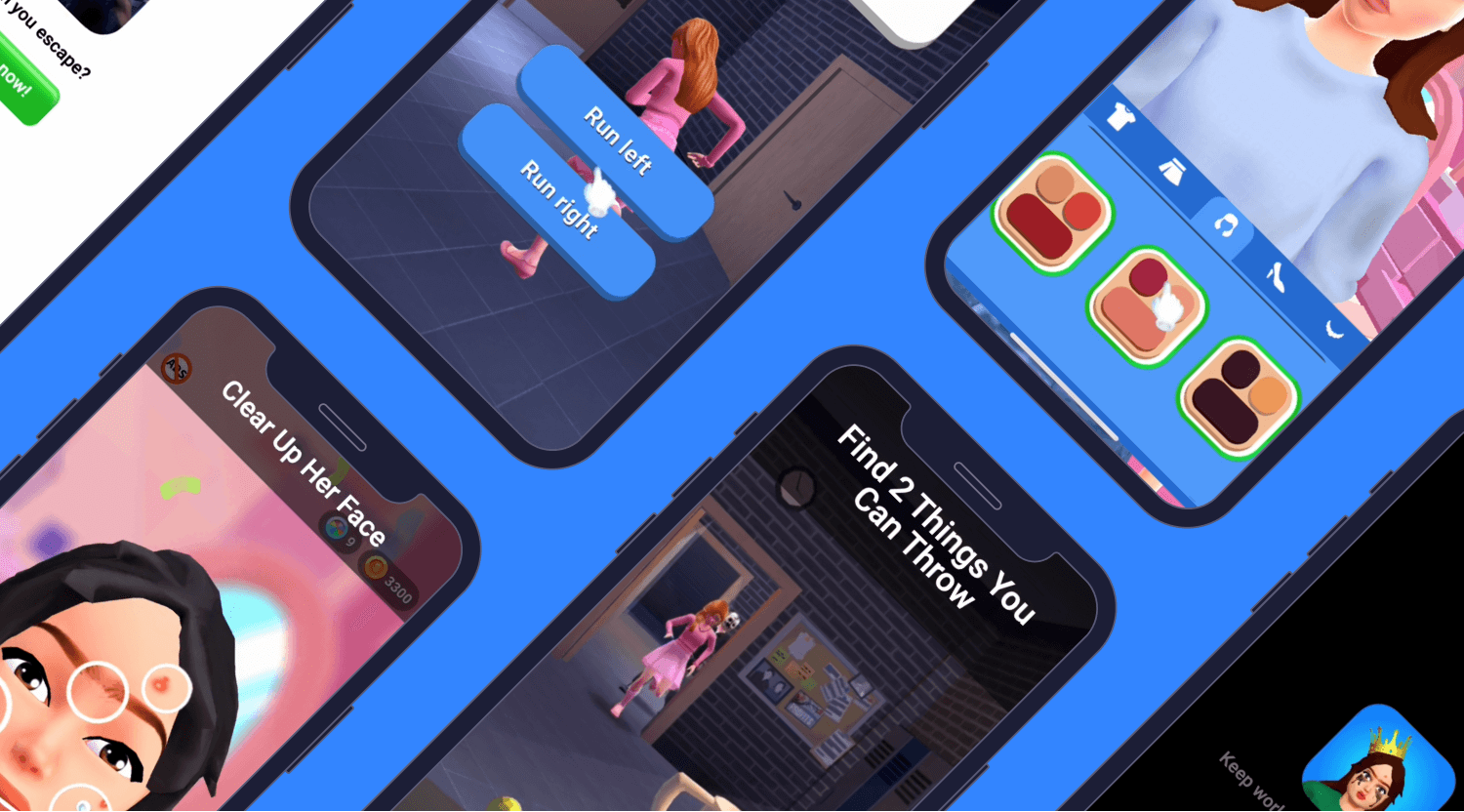