Google Early Access: The Good, The Bad, and The Ugly 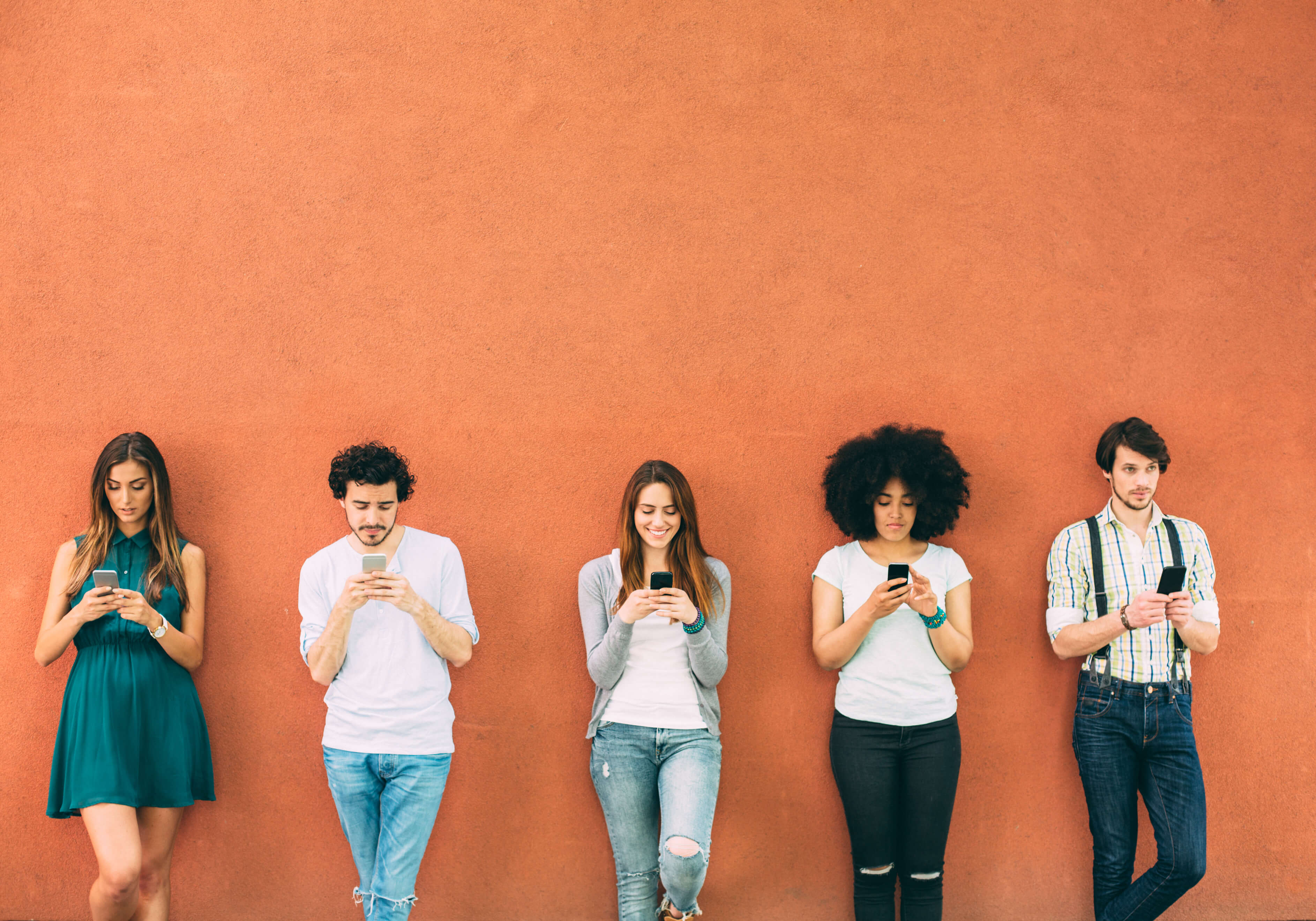 Google Early Access and Open Beta can greatly help app developers who aren’t ready to launch their app to the public yet. Still, with every program comes both advantages and disadvantages. Read on to see how you can make the most out of Google’s programs.

If you sift through the Google Play Store, you’ll see “Early Access” hiding among the other app categories. The Early Access collection on the Play Store is meant to highlight the best up and coming apps.

If they’re accepted, developers can get feedback, identify bugs, and test features, without having to worry that negative app reviews will drag them down. Instead, Early Access prompts users to provide private feedback.

What is Google Open Beta?

Google Open Beta is similar to Early Access, but instead of collecting and presenting all the Open Beta apps together in one Play Store category, they just exist in the store. In other words, users can only discover Open Beta apps through organic searches, and they won’t necessarily realize they’re accessing an app in Open Beta. This isn’t a new feature, and has been around for quite some time. In addition, unlike Early Access, apps on Open Beta show users how many downloads it’s received. Users can see how popular the app is before installing, which may sway their decision to download.

If an app is in Beta, you’ll see “(Unreleased)” in the app title.

Early Access and Beta are great for developers who are looking for user feedback but aren’t ready to release their app to the general public yet.

Often, app developers soft launch their app in a country before all the bugs are ironed out. They do so knowing that negative app reviews are part of the deal at that point, hoping that the real launch will prove more successful, and new positive reviews will push down the old negative ones. But this doesn’t have to be the case with Early Access and Open Beta.

Instead of receiving typical reviews such as “love it!,” developers might see feedback such as “need more monsters on level 5.” This is can be extremely helpful when tweaking the app for the official release.

Unfortunately, even though releasing an app on Early Access or Open Beta means you’ll be safe from negative app reviews, you can never be safe from negative PR. Once you launch your app, it’s out there -- for better or worse. You’re going to attract attention, which means that bloggers and app reviewers who come across your app will write about you whether your app is ready for it or not.

Simply putting “(Unreleased)” in the title isn’t much help. Users might think it’s part of the app title and not recognize it as Early Access. If they aren’t savvy enough to understand that bugs are to be expected, users might grow frustrated quickly, quit your app, and not give it another chance. If this is the case, you could lose out on potential revenue.

As of now, there isn’t much public knowledge on Early Access and Open Beta. Hopefully this changes in the future.

How to beta test your app the right way

Don't jump straight to Open Beta if your app isn’t at least ‘dress rehearsal’ ready -- even though it’ll be hiding in the depths of the Play Store and relying solely on organic traffic. First, try Closed Beta testing with trusted users. You have the option to restrict access to your beta based on email addresses. Once a good chunk of all the bugs (crashes, etc) and core game mechanics are taken care of, open your app to Open Beta testing.

This is super important for ASO, so you might as well use the beta testing period to experiment with your store page, too. In fact, Google Play lets you run mobile A/B tests on your store listing. Variables include app icon, feature graphic, screenshots, promo video, and your app store description in up to 5 languages.

This is the whole point of Early Access and Open Beta. See how users rate your design, onboarding, speed, stability, and more. Did someone tell you why they were uninstalling your app? That’s valuable information you could use to your advantage.

In addition to active feedback, be sure to pay attention to passive feedback, too. What are users telling you through their in-app behavior? Why is there excess drop off at one point but strong app engagement at another?