3 ways to secure funding for your mobile game 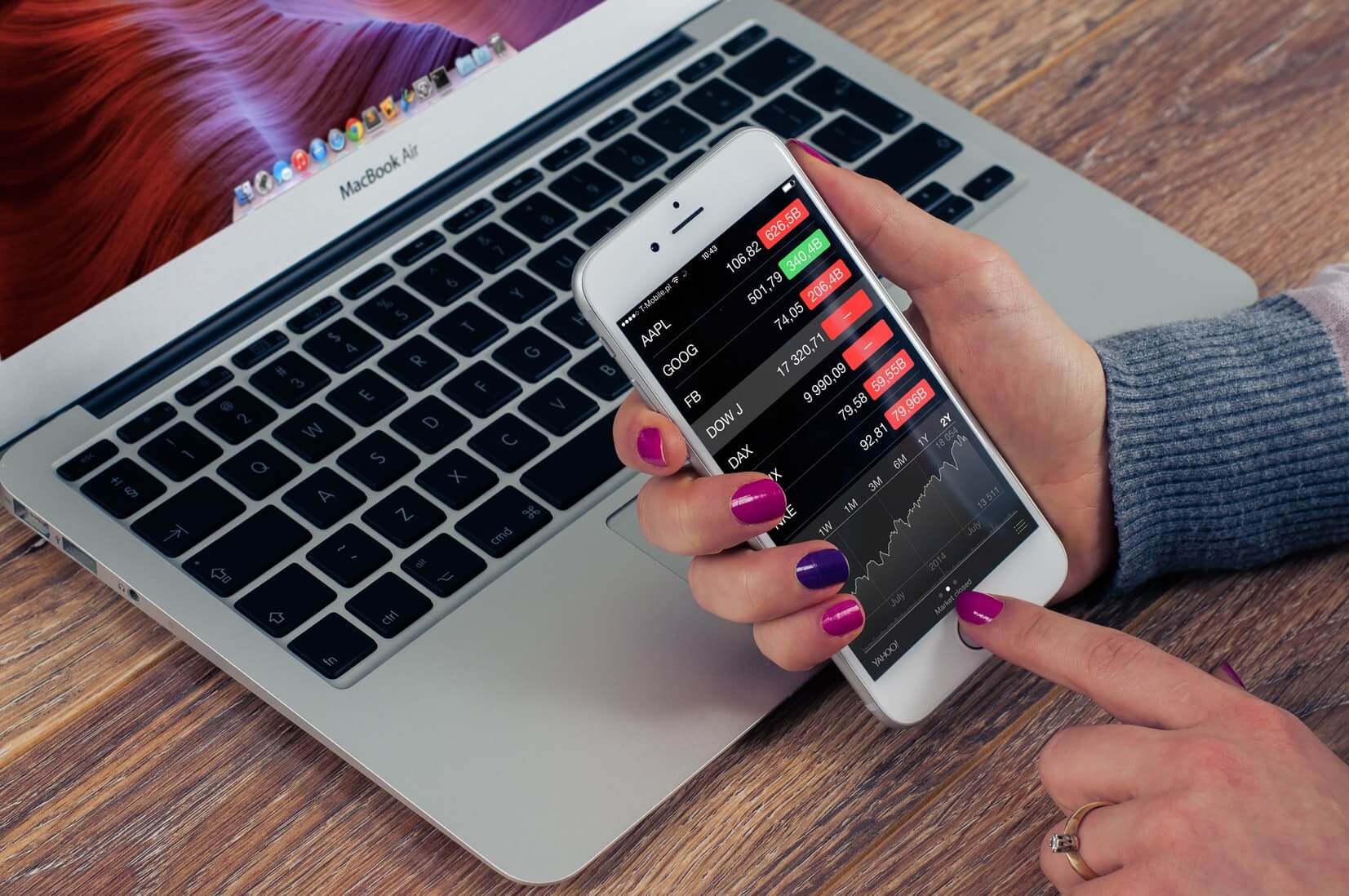 Today, mobile games are experiencing growth at a remarkable pace, generating more revenue than ever before. From 2012 to 2021, the global mobile games market is projected to grow up to 30%. In the span of a decade, mobile gaming grew from being the smallest gaming segment in 2012, and in 2021, it’s projected to become a $100B industry.

With such impressive growth, we see more and more game developers beginning to enter the space, hoping to grab a piece of the pie. But in order for a game to grow rapidly, developers need an early-stage cash injection. Although small game developers don’t have the enormous budgets large publishers possess to scale and make their way to the top of the charts, they can secure funding in order to acquire players in a saturated gaming market.

Here is everything you need to know about acquiring investments in the gaming industry.

How to acquire mobile game funding

There are many paths game developers can take to fund their mobile games, such as asking family and friends, crowdfunding, and securing investors.

Start local and ask family and friends if they’re willing to support you and games. In fact, 5% of US adults polled said that they’ve provided funding to someone starting a business in the last 3 years, and of those respondents, 32% said the funding went to a friend, 26% to a close family member, 11% to another relative, and 8% to a work colleague.

The upside of asking friends and family for investment is that they tend to be more patient than professional investors. But that doesn’t mean you shouldn’t treat them as a real investor keep them in the loop. Consider sending out a monthly newsletter to your backers - even if they’ve given you money as a gift. If you’re honest about the status of your game, the chances of you being able to raise more money down the line is far more likely.

Crowdfunding involves raising small amounts of money from a large number of people, typically using online platforms such as Kickstarter and Indiegogo. In fact, since launching in 2009, the Games category on Kickstarter has seen significant growth, with over $1B pledged to games.

Apart from raising money, crowdfunding has a number of other upsides for game developers that involve very low risks. First, crowdfunding platforms take a minimal fee from your project (about 5%), however, this fee only applies if the project gets funded. On top of raising money, crowdfunding can give your game a nice PR boost as there are a number of blogs who regularly report on crowdfunding projects. Also, people who invest in your project will likely want to promote it, as engaged audiences waiting for the launch of a game that they’ve put money into are far more likely to spread the word at launch. After all, it’s in their interest to see your game succeed.

You may choose to reach out directly to investors and avoid crowdfunding or asking friends and family for money altogether. Seeking out investors is far more complex than asking those around you for money or setting up an online crowdfunding campaign.

Today’s top mobile game investors are looking for talented game studios that are passionate about their products as well as game developers that are willing to make sacrifices and invest in their business. Game studios and developers that possess these attributes are the ones who tend to attract the most investments.

How to find mobile game investors

Market research
One way to catch the attention of investors is to spot trends in the market at large. According to App Annie, one of the factors driving growth in the mobile ecosystem is a broadening user base of less mature markets using smartphones for the first time. When game developers spot trends in emerging markets, and enter these mobile gaming ecosystems early on, they show investors that they understand how to build a business plan based on actionable data from the markets they want to enter.

You can also search for government investment funds or local tax relief for gaming. There are tons of opportunities out there.

For example, there is the UK Games Fund set up by the UK Department for International Trade that has received over $5M of support from the government. There is also the Join the Game program France created in response to the uncertainty surrounding Brexit, branding France as an international hub for game development.

Build a strong team and investors will come

Finally, it’s important to invest in your team as well. When raising funding, especially as an early stage startup, it’s important to remember that investors invest as much in people as they do in products. Teams must prove to investors that they’re experienced enough to bring the game to market, and therefore, they’ll ultimately stand a better chance of getting investment than their inexperienced counterparts. The former head of Microsoft Game Studio says that when it comes to investing in a game startup, he’s looking for a good team, with a lot of experience and passion.

Game investors have become an established category within the investment market, and have provided capital to a whole generation of gaming startups that are regularly receiving funding.

Over the last year and a half, the global gaming industry and seen some $9.6B in investments, and these investments have come from all different areas. At first, the majority of investments were games investing in other games. Tencent invested $90M in Pocket Gems as well as $126M in Glu Mobile, and Supercell invested $5M in mobile game studio Redemption Games.

Today, governments are beginning to establish funds that support local gaming studios as well. These funds provide incentives for game developers to develop and also stay within their local economies. These funds exist around Europe, North America, and beyond.

Finding investors may seem like a daunting task, but when game studios and developers understand what investors are looking for, as well as the benefits available to them, making a hit game that reaches the top of the charts is definitely attainable.