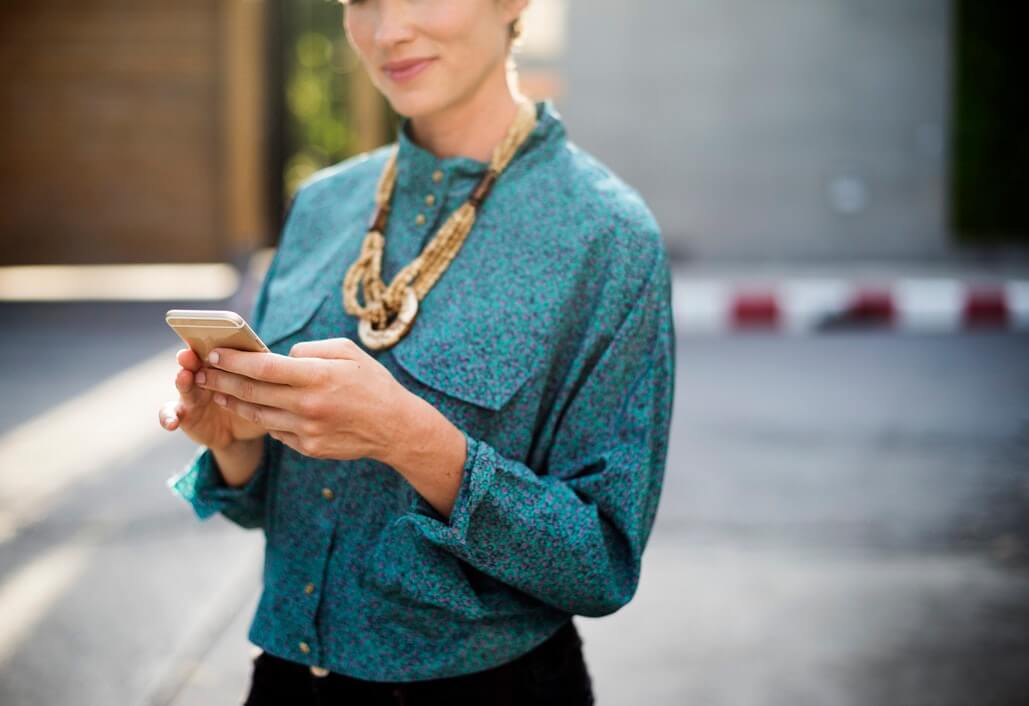 While interactivity has been around for a while, it’s only recently that smartphone capabilities have evolved enough to support such rich advertising experiences on mobile.

Together with that evolution, one interactive ad format exploded this past year, catching the attention of users, publishers, and advertisers across the globe: playable ads. Why? Because unlike the ghosts of ads past, playable ads give users what they really want - high-quality entertainment they can play with, packaged nice and neatly into a 30 second advertisement.

But a lot goes into creating a playable ad - research, scripts, storyboards, prototyping etc. Fortunately, our team here at ironSource has been designing and developing high-impact playable ads for top apps and brands since before the ad unit exploded, so we know what works and what doesn’t. Here are our seven best tips for creating playable ads.

In mobile gaming, less is usually more. The same goes for mobile advertising.

That means your playable ad should not necessarily be an exact replica of your game. It should be a stripped down, simplified version.

Take a page out of Supercell’s book. In 2011, they switched gears and went from developing massive multi-player browser games to developing casual mobile games. They recognized that their flagship browser game Gunshine didn’t translate well on mobile, which is where they saw the industry heading. It was too complicated, and that’s why they began creating the much simpler mobile games we know and love today. Hay Day and Clash of Clans were massive successes because they stuck to one or two core gaming mechanics and ran with them.

You need to do the same with your playable ads. Strip the app to one core element.

Or, go even further and strip the app completely. Interestingly, the best playable ads often reflect the app category more than the app itself. Let’s say, for example, you have a complex word game and want to create a playable ad. You wouldn’t replicate the app’s gameplay to a tee. You’d likely create another, much simpler word game and use that in your playable ad instead, knowing that if someone enjoyed a simple word game, chances are they’d enjoy the more complex version too.

That way, you’re still going after the right target audience, but you’re not getting bogged down by complicated mechanics.

That said, you don’t want to leave out the features that make your app unique. In every app, there are special features, animations, characters, or other elements that make your gameplay stand out from the crowd. Be sure to keep two or three of these in your playable ad.

Even if, for example, users only get to access certain gun in Level 3, but you know that the gun excites your users, then you should enable it in your playable ad. Feel free to pull special features from a range of levels. You want to make the best first impression possible.

In a mobile app, it might take a while before users get the hang of the gameplay. But in a 30 second playable ad, you don’t have much time to teach your users how to play.

The user has to understand how the playable ad works in the first 3 to 4 seconds. That means displaying “hands” that show the user where to swipe, highlighting key buttons, offering hints, and providing concise and explicit instructions that are impossible to miss.

If not, users won’t understand how to engage with the playable ad, and may x-out. Or worse, install the app, and uninstall it later.

4. Set the difficulty level to easy-medium

It took us a while, but we found the perfect sweet spot: setting the playable ad on the easy side of medium delivers the best results. Guide your users, but don’t give them all the answers. They should feel like they’re figuring something out by themselves. This way, they grow intrigued and interested.

That brings us to our next point: users love winning.

If you let the user win the playable ad, they’ll be more likely to install the app at the end. It puts them in a good mood, and makes them think that they’ve got a knack for your app. This is also why making the difficulty level a bit easier than normal is important.

6. Tease users with the “next level”

In between the gameplay and the end card, quickly flash a screenshot of the next level so users get a look before being prompted to continue playing by downloading the app. It’s a simple teaser that will encourage users to install the app by creating a strong sense of anticipation.

If you’ve done everything right, users should feel compelled to install so they can continue playing the next level that was so tantalizingly displayed.

7. Make sure your app store page is optimized

We’re seeing that the average IPM (installs per thousand impressions) for playable ads is almost 5x higher than rewarded video ads. That means, your app store page is about to get the most traffic it’s ever received.

It’d be a shame to get a user to click-through to the app store and not actually convert. Ensure conversion rates stay as high as possible by optimizing your app store page. Display an app trailer that’s similar to the playable ad that brought the user there. Screenshots and language should also match the tone of the ad.

Want to learn more about our suite of interactive ad units? Click here