Our guide to app distribution 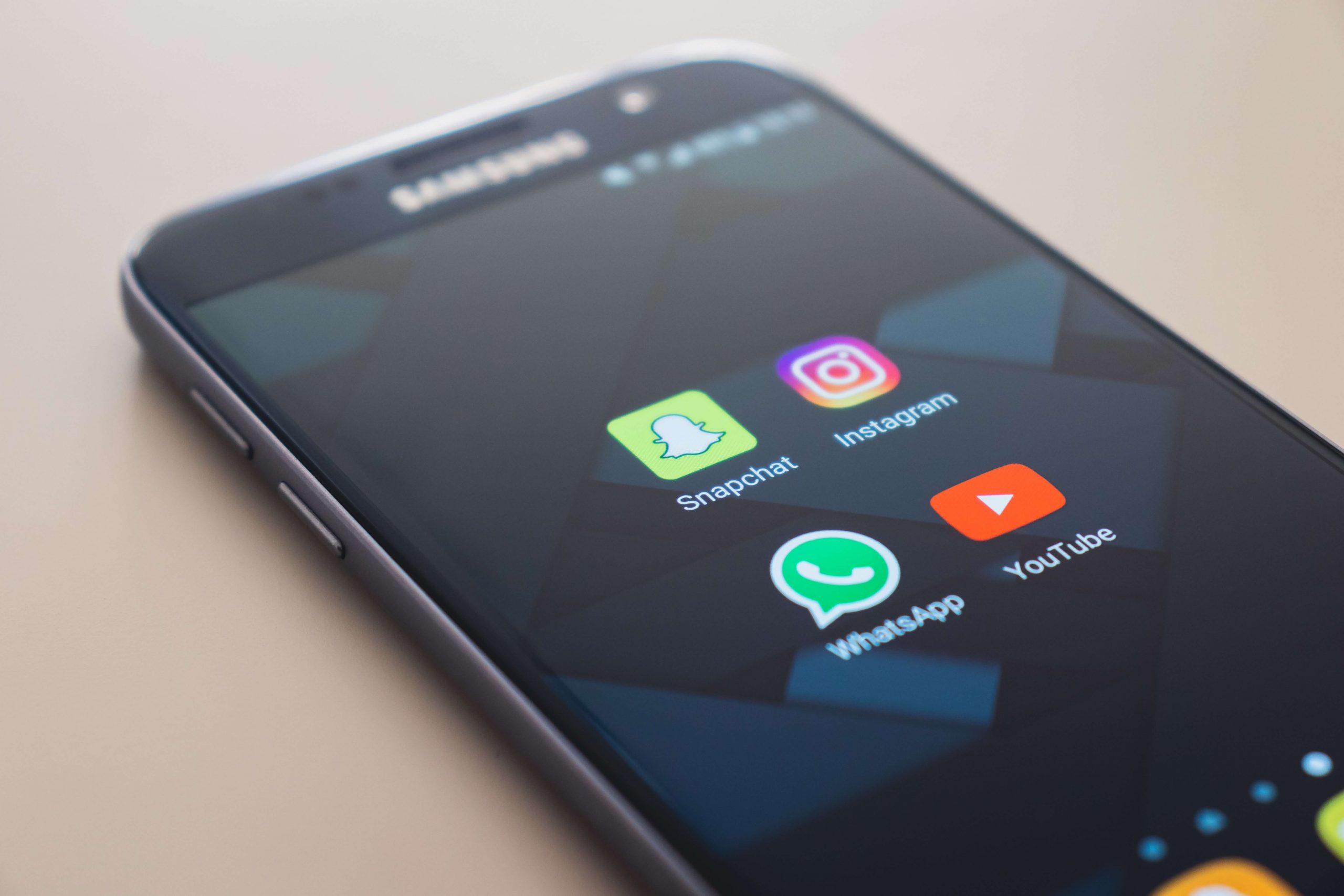 Our guide to app distribution platforms and channels

What is app distribution?

App distribution is the process of releasing an app to a broad set of users in order to promote app engagement and usage. Often, app marketers will seek out app distribution channels and platforms as a way to advertise their app - either organically or paid.

Likely, the most common app distribution channel today is an app store - since they reach a wide global audience, and don’t require budget. Think of an app store like a marketplace, in which app marketers distribute and release their apps, and app consumers can browse and install the apps as they choose.

There are many app stores which app marketers can use for distribution purposes, most notably the Apple App Store and Google Play Store, which is preloaded onto every iOS and Android device, respectively. In addition to these two, which we unpack below, there are a handful of third-party app stores, as well - typically popular in niche markets, such as Tencent My App in China.

In addition to app stores, social media is another free app distribution channel for marketers. Using this channel, marketers create free accounts for their app on Facebook, Instagram, Twitter, LinkedIn, WeChat, or any other social media platform relevant to their audience, and post relevant content.

It usually takes some time to amass a decent enough following on social media accounts to make an impact in terms of app distribution. However, there are many tools marketers can use to increase their social media output, such as scheduling platforms like Buffer and Hootsuite. This way, marketers can schedule their social media posts for the entire week. In addition to creating posts that directly encourage followers to install the app, app marketers should be sure to diversify their content - sharing relevant industry news, links to blog posts, and user generated content. Doing so will ultimately increase the number of people who engage with the posts calling for followers to install.

Sending out email newsletter campaigns to leads and prospects is a highly effective channel for app distribution, as users have likely already expressed interest in the app - the reason why they’re receiving the email. In fact, going off the above point, app marketers can use social media to collect email addresses, requesting their followers to signup to receive their newsletter. Then, every so often, send off newsletters to the email distribution list encouraging app installs, summarizing new app updates, and sharing additional relevant content.

By using ironSource Aura to distribute their apps, app marketers are able to run app advertising campaigns directly on mobile devices. Aura connects app marketers with more than 130 million users across more than 45 countries, through its partnerships with premium manufacturers and carriers like Sprint, T-Mobile, Orange, Samsung, Huawei, Xiaomi and more.

Its proprietary AI algorithm uses a unique set of parameters to place apps in front of relevant users via a variety of engaging placements, such as intelligent preloads, a setup wizard that onboards new device owners, and smart notifications that are served throughout the device lifecycle.

Let’s dive deeper into the app store distribution channel first mentioned - app stores. There are dozens of third-party app stores, each of which function as an effective app distribution platform for marketers to make their apps available.

The Google Play Store is available on all Android devices, and distributes 2.8 million apps worldwide - making it the biggest app distribution platform on the market. The Play Store is split by apps and games, and can be further broken down into app categories, editor’s recommendations, and most popular.

Developed by Apple, and only available on iOS devices, the App Store distributes more than 2.2 million apps to users around the world. The App Store is divided into 3 tabs - Today, Games, and Apps. The Today tab functions like a news feed and is updated with fresh content each day by Apple’s editors, including the Game of the Day, App of the Day, and app starter packs. The Games tab and Apps tab each aggregate the most popular free games/apps, paid games/apps and editor picks.

The Amazon Appstore is only available on Android devices, and is preloaded onto Fire tablets and phones. It distributes 487K apps - far less than the Play Store and App Store but still considered a leading app store.

The official distribution platform of Huawei, AppGallery is preloaded on all devices manufactured by Huawei, and distributes thousands of apps to its users. AppGallery is the top 3 biggest and most popular app store in China, with 122 million monthly active users.

Follow the 4 steps below to learn how to create a strong distribution strategy for your app.

Distribute your app across multiple channels and platforms

The key to a successful app distribution strategy is widening the net and diversifying the pool - make sure you’re not locking yourself into too few platforms and sources. Essentially, the more channels you distribute your app on, the bigger your audience becomes, and the chances of an install increases. That means, that in addition to publishing your app on the App Store and Play Store, it’s wise to also run paid campaigns on ad networks and partner with a solution that runs traffic through device manufacturers and carriers.

Running on multiple app distribution platforms, you’ll notice that some perform better than others. If at any given time a platform that you’re paying for isn’t bringing you high volume or high quality, turn off that channel and refocus your budget elsewhere. There’s no need to continue paying for a channel that doesn’t deliver high performance or ROI. It’s important to constantly evaluate the strength or your distribution platforms, and test their performance against each other.

In addition to testing distribution channels, don’t forget to optimize the performance of the distribution channel itself. That means running app store optimization on the app stores - such as improving the screen shots, keywords, and videos; working closely with tech partners to improve user acquisition campaigns - optimizing the bid and analyzing the ad sources; analyzing the best times of day to post social media; etc.

The popular app distribution channels we touched on earlier are a good start, but also make sure you’re not missing out on more niche ones - as this is where the quality lies. Though volume may be low on these particular app distribution channels, the traffic is much more targeted, which will significantly increase the quality of the consumer and their intent to be loyal users over the long-term. There are, for example, ad networks and social media groups with heavy supply in certain countries, demographics, and interests. If you know the target audience of your app is women between the ages of 18-24, be sure to distribute your apps on platforms that target this persona.

Check out our other popular blogs on Aura including How To Market Your App Successfully and more.