An overview of carriers, OEMs, and MVNOs and how they benefit your on-device strategy 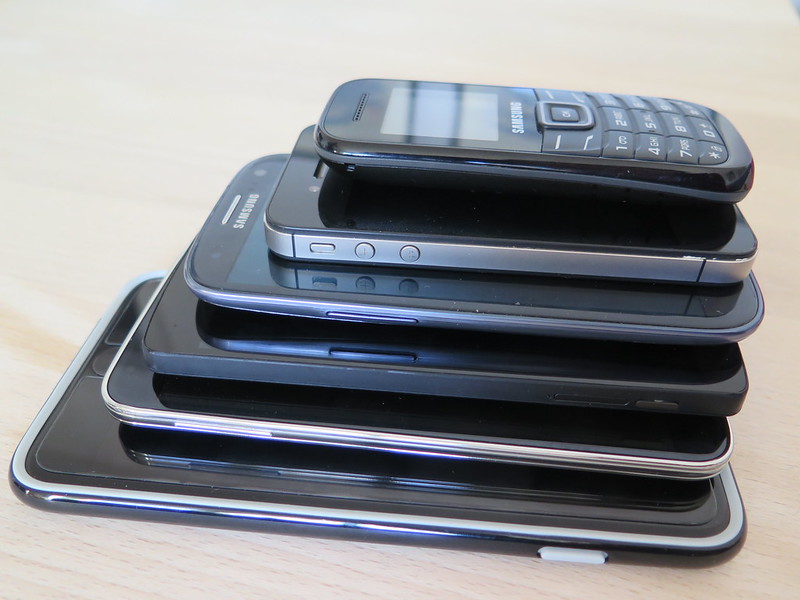 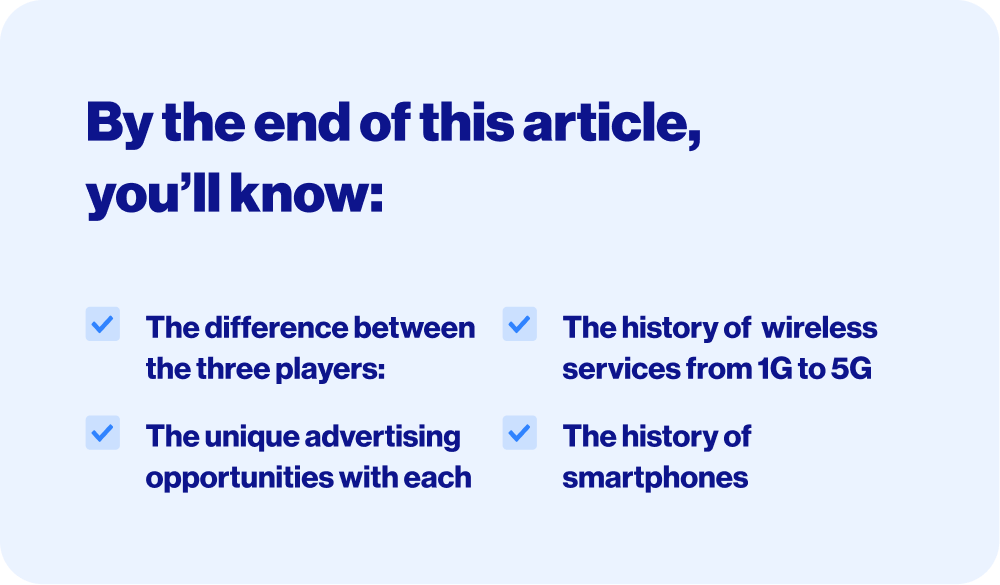 With nearly 87% of all mobile users in the United States expected to own a smartphone in 2025 according to Statista, on-device advertising is a surefire way to reach the massive, pre-existing audience on smartphones across the world.

To better grasp the importance of this channel and how to reach users effectively through it, it’s essential to understand the bones of the smartphone industry, the difference between carriers, OEMs (original equipment manufacturers), and MVNOS, and how the wireless telcos space has evolved over time. Let’s take a look.

Breaking down carriers, OEMs, and MVNOs

There are three key players that make up the smartphone industry: carriers, OEMs, and MVNOs. Each plays a role in creating new technologies that innovate the industry, building a larger audience and changing how we interact with our devices. While one can’t operate without the other, you should take time to understand their unique functions in the industry.

Mobile carriers provide the cellular connectivity services that power your phone. In the US, mobile carriers must acquire a radio spectrum license - used to carry information wirelessly - from the government. With many of the world’s vital services completely reliant on spectrum, it is a finite and critical asset that requires careful management by the government. That said, there are only a few large giants - Verizon Wireless, T-Mobile, AT&T, Boost in the US and Orange, Vodafone, Deutsche Telekom, Hutchinson and Bouygues in Europe.

Including carriers in your on-device strategy means you are prepared to reach a distinct group of subscribers that is geographically specific based on the best available radio spectrum in the area. Throughout the years, carriers have increased their subscribers by leveraging technologies that improve the quality of services, number of applications, and overall operations.

Carriers are also responsible for encouraging OEMs to create devices that can run with their new technology. After all, carriers don’t matter much without a device that supports their operations, and vice versa.

In the mobile industry, OEMs refer to companies that manufacture their own phones in their own factories. Examples of OEMs include Apple, Samsung, LG, and Lenovo. Considering carriers cannot operate without a quality device that supports their technology, OEMs determine how, when, and why mobile devices are used, making them critical to the app economy.

As a marketer, including OEMs enables you to reach anyone who owns the device, without worrying about whether they pay a subscription. By taking an OEM first approach to on-device advertising, you can sell to a broad range of users. That in mind, these users will also have a loyalty to a specific OEM - whether you’re a Samsung or Apple owner has become a personality trait in today’s era.

There’s also an opportunity to reach a wide range of users from various backgrounds by advertising with MVNOs.

MVNOs, or mobile virtual network operators, purchase their radio spectrum directly from carriers. Essentially, they are streamlined communication providers that rely on more established carriers for network services. Since MVNOs don’t have to build and maintain their own infrastructure, they’re able to offer their services at lower rates. Interestingly, Germany, France, Spain, the UK, and Denmark have close to 375 active MVNOs, while North America and China have just 130 and 14 active MVNOs respectively, according to Delta Partners.

Including MVNO sources in your on-device strategy uncovers a wide range of supply for your app and allows you to reach new users quickly and efficiently. Unlocking these sources also helps you spread the risk between channels.

With an understanding of carriers, OEMs, and MVNOs, it’s also helpful to have an idea of where smartphones started and where they are now.

The history of the smartphone industry

From 1G to 5G, each generation of wireless service has contributed to the growth of the mobile industry. In the 1980s, 1G focused on voice communications and in 1992, 2G introduced basic data capabilities. In 1994, the first smartphone was released by IBM. Due to cost, the phone ended up in a pile of devices too ahead of its time. But this didn’t mean users weren’t excited about smart features, in fact, personal digital assistants (PDAs) were all the rage. 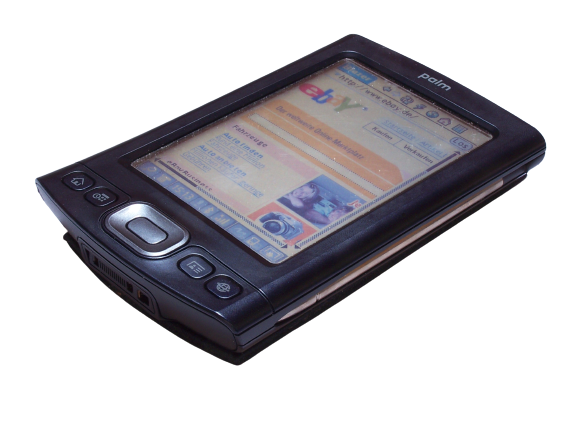 Right before the turn of the millenium, OEMs began successfully marrying PDAs and mobile phones. The Ericsson R380, manufactured by Ericsson Mobile Communications and debuted in 2000, was the first phone marketed as a smartphone. Later, Palm, a PDA OEM, released the Kyocera 6035 in 2001 and Handspring released the Treo 180 in 2002. The Kyocera 6035 was the first smartphone to be paired with a major carrier through Verizon, and the Treo 180 provided services via a GSM line and operating system that integrated telephone, internet, and text messaging services. 3G was also released in 2002 and offered higher transfer rates, improving data performance over cellular. 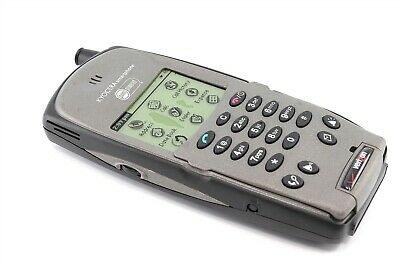 Fast forwarding, Apple’s iPhone was released in 2008 by the mobile carrier O2, which represented one of the largest OEM and carrier deals. The first iPhone ran on 3G and offered much faster web services, making the internet accessible on mobile networks. The look, interface, and functionality of the iPhone set the stage for future smartphone design. Later that year, the first phone manufactured by Android ran on 3G and was released as the T-Mobile G1, which was far less advanced than the phone we see today, such as the Galaxy fold. 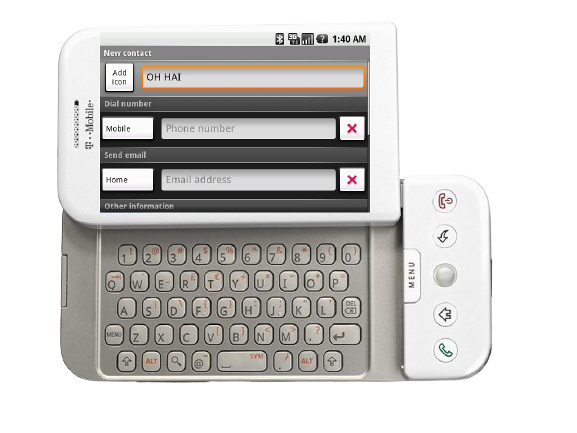 In 2010, Verizon launched 4G in the United States, offering speeds up to 10 times that of 3G service. The service supports more data heavy activities and offers faster broadband speeds. 4G was the crown jewel of carriers up until 2019, when 5G began rolling out. 5G offers lower latency, higher capacity, and increased bandwidth. Today, we also see advanced devices, such as the Galaxy Fold, Nokia G20, and Blackberry KEY2 LE. 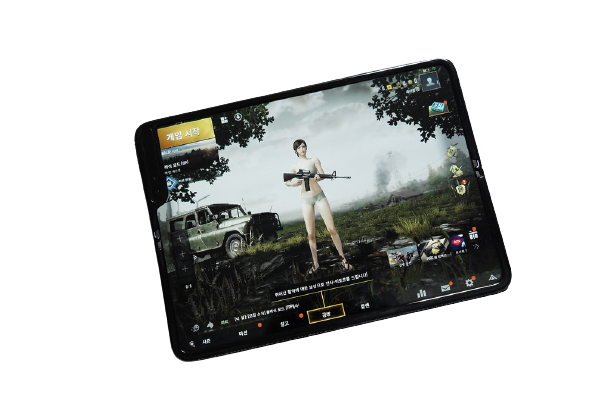 Today, with more competition, new entrants, and higher consumer expectations OEMs, carriers, and MVNOs have to figure out how to grow revenue for all parties. Satisfying different niches in the mobile industry, these three key players can’t operate without each other. Understanding their core business models is essential to getting started with on-device campaigns.