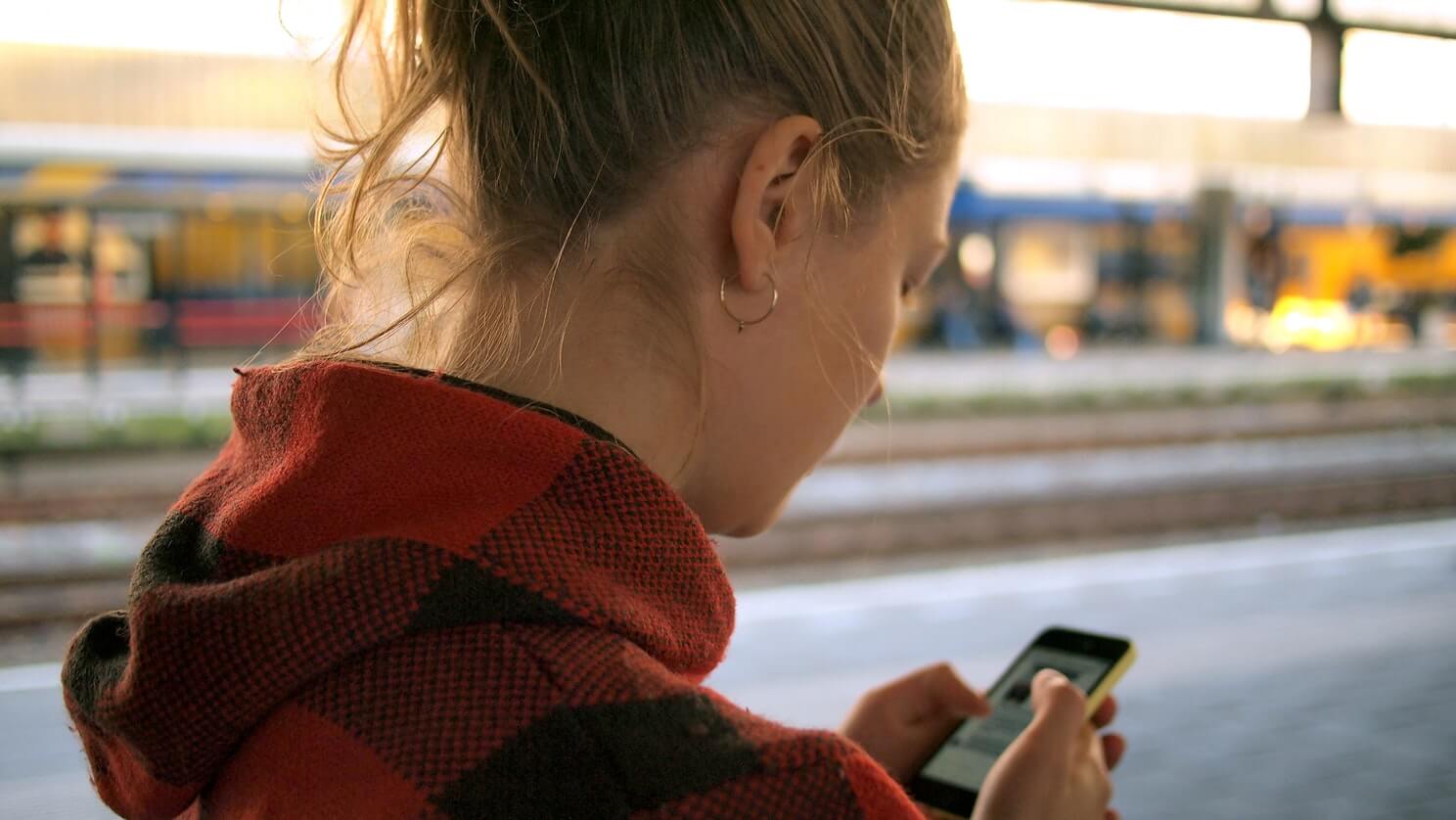 The other day, I was sitting with some of the awesome folks at Docker in the hopes of getting my feet wet with docker internals. Anil Madhavapeddy suggested that I start by building my own containerd and successfully running a container there, the idea being to determine if the README (of containerd) was good enough. I ran this all in AWS on a clean install of the latest Ubuntu AMI. All of the below commands were run as the default user (ubuntu).

Then I installed make, gcc, git:

Now I was ready to check out the sources.

Important: If you are working on a forked version of containerd, ensure that in $GOPATH your code is still in github.com/docker/containerd, as the Makefile assumes the source will be found there.

If things work, you should see something like this (but with ansi colors!):

The next step is to run an OCI bundle (which is the same concept as a docker image, just using the new open standard). I used redis, as recommended in the containerd README. I needed to prepare the filesystem (that will be used inside of the container) as follows:

To generate the config used for the OCI bundle, I used the runc binary compiled from the runc github repository. It is also possible to download a binary directly, but given that I’ve just built containerd from scratch and have the toolchain on hand, I built from source:

At this point I discovered that I also needed the libseccomp C headers for the new seccomp stuff:

And now I could finally build runc:

If all goes well (and thankfully it did), I’ll have an executable runc. At this point, I went back to /containers to prepare the OCI bundle config:

That will give a spec, which is the config needed to run the container. However, if I try to run this with ctr, I’ll still get an error:

At this point I discovered that if containerd-shim and runc (good thing we got runc to make the spec file!) aren’t present in $PATH, I need to tell containerd where they are. So kill containerd, and relaunch as follows:

And then try again:

Since it’s actually running sh (as I didn’t change the config yet), I can’t actually do anything with it yet (since there’s currently no ctr attach functionality).

To actually interact, I could relaunch and attach, or create a second process and attach:

To see that it really works, I ask to become the “redis” user:

To kill it, I have to (rather forcefully) terminate init:

To actually run redis inside, I want to change some information in the config.json:

This successfully gives us a container running redis. I still didn’t touch any networking that may be needed to expose redis, nor did I play with the new seccomp functionality (which is in the latest version), but this was a good starting point (and to be honest, everyone was leaving and the cleaning crew kicked me out of the room).