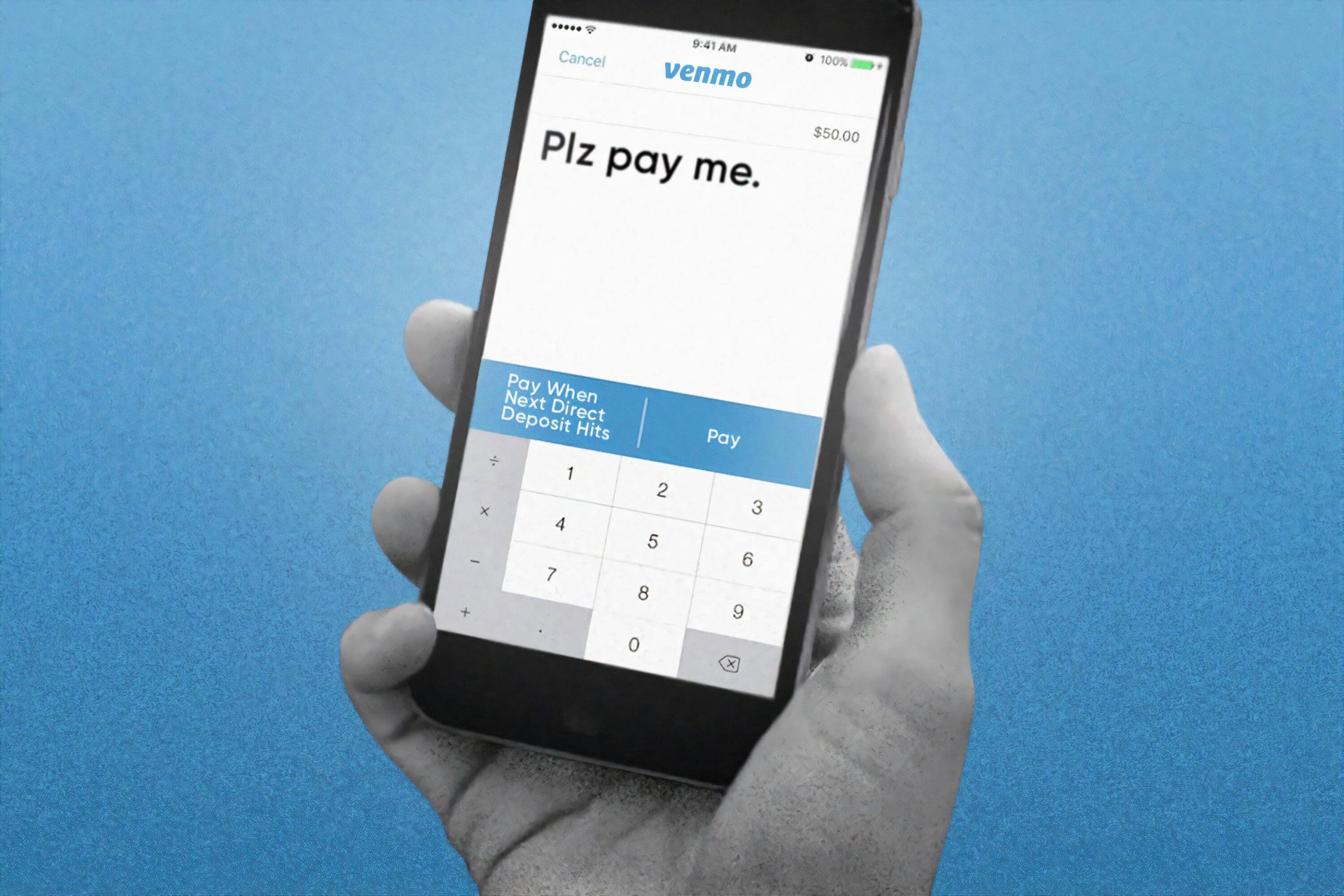 The main concern users have with finance apps, especially ones unrelated to actual banks, is that they have to give their full financial information and, sometimes, social security number - and providing this highly sensitive information makes users vulnerable to fraud. In fact, for that same reason, banks do not generally approve of their customers using third-party apps that require bank access, such as Digit, Acorn, Venmo, etc - a stance held to avoid liability.

Yet, despite the trust concerns, 54% of bank customers used third-party finance apps at least once in the past year. Here are 4 ways finance apps can build trust with users to get that statistic even higher. Let’s dive in.

Smooth out the user experience (UX)

In order to ensure security, fintech apps utilize multiple safety features, such as additional logins, notifications, protection from screenshots, and fingerprint logins. While these extra features may seem interruptive and burdensome to users, they actually invoke comfort and security -  descriptive explanations as to why the app needs the users’ information builds trust.

The key to cracking UX on finance apps is balancing simplicity and safety, and to find the happy medium between flooding users with too much friction and comforting users with extra security measures. For example, a third-party finance app can use single sign-on (SSO) which allows users to access a suite of applications with one login and allows the finance app to safely access to relevant user information.

Chime, an online bank account, is a great example of how a finance app can leverage UX to build trust with their users. The finance app sends push notifications for purchases and transactions that create a safe and positive experience for their users. If the user sees a transaction they don’t recognize, they can immediately check with their bank for fraud. Chime also requires the user to sign in every time they open the app, and it automatically signs users out if they leave the app open. If a phone is left open or stolen, no one can access the financial information through the app. In a world of technical terms and serious elements, such as saving accounts and checking deposits, a beautiful UI is key for welcoming and comforting users. In this same sense, the UI can also be used as a tool for boosting trust. The UI should be simple, entertaining, require minimum effort from users, and should avoid the technical, intimidating elements of personal finance.

Good UI has a consistent theme from screen to screen which builds credibility and keeps users from getting confused. Finance apps can add a certification button on the screen so users are constantly reminded that the app is approved. SSO, for example, lets the app to include Google's or Amazon's logos within the UI - two brands people trust. Additionally, confusing and wordy UI will make users think that they’re being tricked or played, and they won’t feel safe - especially on finance apps.

Cash App, a mobile payment service by Square, sets user’s expectations from the very beginning with consistency between the landing page and first view. The purpose of the app is also clear from the get-go, thanks to the efficiency and simplicity of placing the keyboard in clear view. Naturally, most big bank apps come with reputable brand authority already - but building that brand authority as a non-bank associated finance app takes time. Phone carriers and mobile devices, on the other hand, have had years to become trusted authorities in the industry.

That’s why, when phone carriers offer app recommendations to users, the app intrinsically gains authority by association. Users understand that phone carriers research and analyze the apps they’re recommending to ensure they’re safe and secure, as to not be held liable for data breaches and fraud. Thus, finance apps recommended by carriers are seen as safe, secure, and certified, elevating the reputation of the app in the eyes of the users. Using a service like Aura, which partners with carriers and device manufacturers to help customers find content, offers, apps, and services they’ll enjoy and can feel secure with, can help finance apps build that trust and security with users, by gaining that extra level of credibility. You can learn more here.

The broad world of branding

In addition to leveraging carriers to boost branding, there are also other forms of branding that finance apps can make use of to build that authority and trust. Branding, in short, encompasses the marketing practices that distinguish your app’s vision, identity, and representation to consumers, and can be done through sponsoring, like with sports teams, or big-budget advertising, such as commercials and billboards.

It is important to build trust over time with branding, rather than moving quickly to get the word out. Be patient, and spend time building and releasing content that shows your app has authority in the space. This will build credibility and make it easier for users to trust you with their information. Having informative and trustworthy content also builds hype and excitement and creates social proof, which is always positive for credibility. For finance apps specifically, it all comes down to branding in a way that shows you understand the depths and nuances of the financial world.

For example, Varo Money, a mobile-only neobank, has a blog that helps users budget, save, and make the most of their money - ultimately building credibility and giving the app more authority among the financial community. Tune into the podcast we recorded with Varo's Director of UA for more on Varo's marketing strategy. At the end of the day, building trust with users can make or break a finance app. While many fintech apps already have a strong user base built on safety, it is important to continue to put safety and security at the forefront of your app’s design and business model. There will inevitably be new features and technology that help ensure safety in the future as the global fintech industry is expected to grow to $309.98 billion through 2022. Look out for these new strategies, but, in the meantime, get started by implementing the ones we provided here.

Check out our other popular blogs on Aura including Our Guide to App Distribution, How To Market Your App, 4 Ways Lifestyle Apps Can Target Users Based On Interest and more.