What I wish I knew when pitching to investors 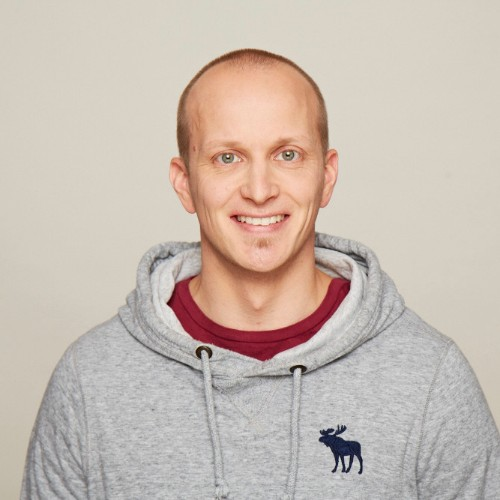 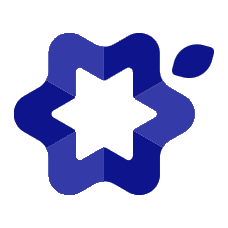 This is the second episode in our series for indie developers called, “what I wish I knew when.” Host Melissa Zeloof welcomes Antti Hattara, the CEO and co-founder of Starberry Games, the developer behind the hit idle game, Coffee Corp, and winner of ‘Best Indie Developer’ Award at the Pocket Gamer Mobile Games Awards in 2019. We’ll be talking about what he wishes he knew when first pitching to investors and getting funding for his startup.

"If you would have asked me back in the day (when free-to-play games first game onto the scene), I would never have believed that the mobile games industry would have grown so much and so fast. Free-to-play was way bigger on social networks, like Facebook Games, and it felt that this was the bigger opportunity - mobile just represented an opportunity for additional revenue on top of the Facebook Games.

Wooga was actually born free-to-play as they were on Facebook first, but at Digital Chocolate there was a pay-to-play DNA and that’s where the steepest learning curve was for me. It was especially painful for game designers, going from just thinking about the entertainment experience to then trying to put business into the game design."

The birth of Idle Coffee Corp

“We pivoted from making games for social messengers in 2018 and sat down to discuss opportunities in the casual mobile space. We noticed from Berlin the momentum of Idle Miner Tycoon, and we were close with Futureplay Games who were seeing success with their idle titles. My co-founder had experience making idle games so was familiar with the genre, so we locked in on this genre from the get-go. We also saw it as something we could build in the 9 months we had before we ran out of money…

The next step was brainstorming the theme - there’s a classic Zynga strategy of farm, city, restaurant, and because the Futureplay guys in Finland had done farm and city, we chose to go with the restaurant theme. The amazing coffee scene in Berlin inspired us to focus our game on coffee shops".

"You need investment for a mobile games startup first of all because you need an experienced team to be able to compete in today’s market. You’ll either be able to convince the team to join as co-founders, without salaries, or alternatively you need money to hire them.

Typically the first investment enables the company to get the first key hires and getting that core team together - making a game that can compete in the market just takes so much effort".

Bootstrapping vs investment vs publishers

"Assuming you're at the point where you’ve convinced a founding team to join you, it’s not easy to build a startup without investment, but it’s not impossible. You’ll probably need some of your savings, but there are alternatives to VC investment - basically funding your company with revenue. So you can either ship something first to the market as a small project, or try to find a publisher deal to help you fund the development, but not giving up the equity.

We’ve tried both - the VC route and the publisher route. We published Idle Coffee Corp with Boombit - at that stage we did talk with investors but we got a better deal with publishing. This opened my eyes to the possibilities of building something and keeping your independence."

Getting investment - where do you begin?

"The process of getting investment can be daunting for every first time founder, but there’s an easy start - get help and feedback. There must be someone in your network that has experience and the time and patience to help you - people tend to be very helpful when you have the courage to ask them for some help.

This applies anyone, no matter how experienced you are - I started my company after 15 years in the games industry - the first rule was to be humble and talk to other founders.

You also need to put together a pitch deck to have when reaching out for advice - it will force you to answer the key questions relating to your company; its vision and plan."

How long does it take to fundraise?

"In the early stages, especially for first time founders, the fundraising process takes longer. Our pre-seed round at the end of 2017 took around 7 months, which felt like an eternity at the time.

We tried first to raise directly from VC funds - we should have realized that for first-time founders, there’s a lot of value in raising from Angel investors first...the pre-seed round.

Our second round, the seed round, took around 5 months to complete, from pitch to money in the bank. My estimate is that you’ll be spending a third or half your time for some 3 months to get it together - assuming you're new to fundraising."

The key to an amazing pitch deck

"It’s all about the story and how you present it. The principles I have are: it needs to be visual and brief, and for the story - show why your team has the chance to execute on an appealing vision. Vision is fundamental to getting investment - that’s the difference between launching a one-off project and launching a successful company"

How much money do you ask for?

"It’s a combination of what you need and what you can get. There are different expected values for companies depending on their stage. It depends on what you have also, whether you just have a team in place with a prototype or playable, or you’ve already been able to get some metrics from the game and it seems exciting. Depending on your stage, you’ll be able to figure out what typically a company at this stage asks for and what it needs."

Is gaming VC different from other industries?

"It’s more about the team in gaming; these people might pivot and build something different but successful. Generally in tech, you build the pitch around an idea, and you’re trying to solve a specific problem. In games you’re building entertainment - the first actual game idea is unlikely to be discussed in depth by investors."

Mistakes I made pitching to investors

"I even said one out loud in a meeting: I said, "yeah I’m just happy to under-promise and over-deliver" - and that’s not a very good approach for sales! It might be great if you’re building a product and you’re in the team, but when you’re a founder you’re also a sales guy. Sell the dream, not the practical solution!"

Choosing whose money to take

"First, chemistry: How aligned is the investor’s approach with your personality and style? Do you need someone more supportive or hands-on?

Also consider the investor’s knowledge in the domain, connections they have, markets and recruitment they can help you with.

Equally important is thinking about whether they are a good bet for the next round of funding - if they can lead it or participate.

Finally, look at the other companies in their portfolio."

What I wish I knew at the start...

"As a first-time founder, a pre-seed round adds a lot of value, and angel investors can help a lot with that.

Also, do your soft launch: by that I mean first sharing your pitch with investors to get feedback so you can iterate and improve your deck. Then when you’re actually going at it, create urgency: do all your talks in a short period of time and only look for lead investors." 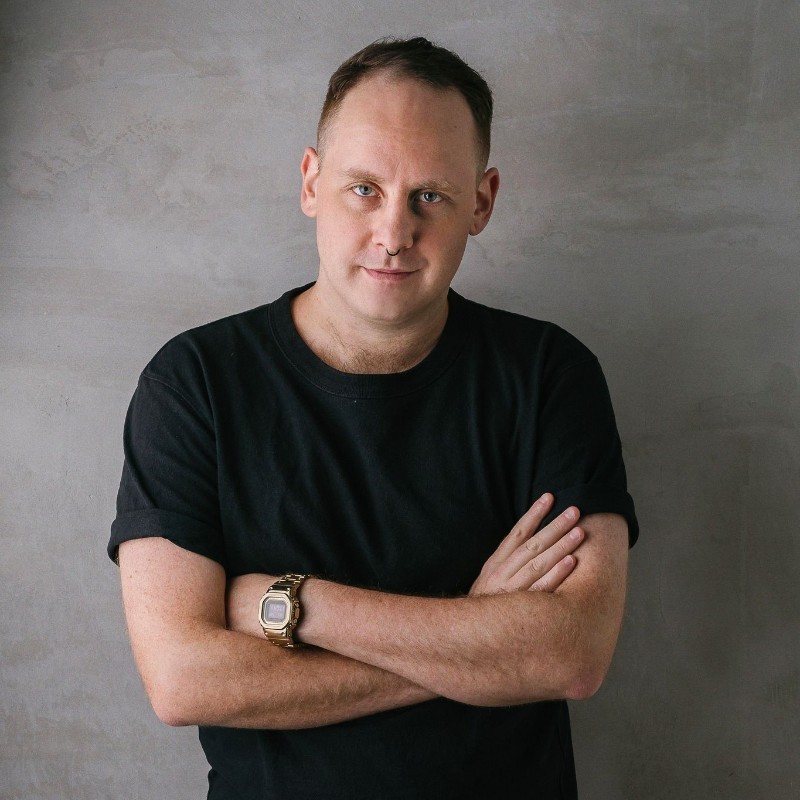 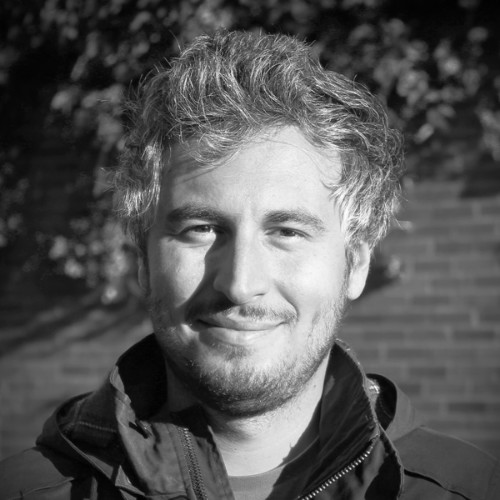