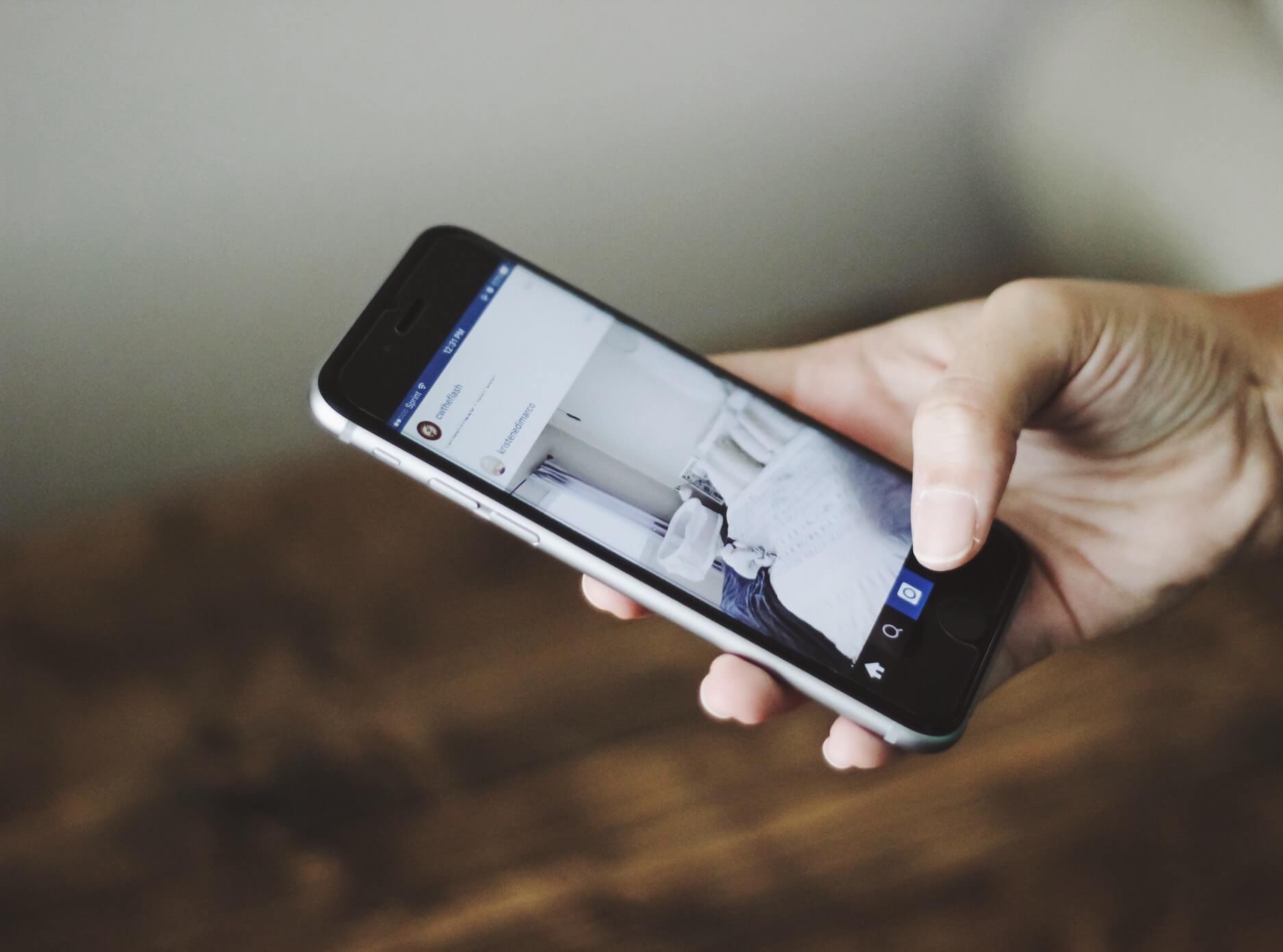 Apple packed a slew of software and hardware announcements into a quick two hours at its annual Worldwide Developer Conference (WWDC) on Monday.

Before we get started, get in the mood with this video Apple showed to kick off the keynote. Then we’ll go through WWDC 2017’s top announcements for iOS developers.

It’s been 9 years since Apple launched the first edition of the App Store. Now, two million apps later, Apple is redesigning the App Store to boost discoverability and help iOS developers get their apps in front of eager, relevant users.

The split will make it much easier for users to discover new games and apps - reducing competition for eyeballs between categories.

The today tab updates daily, and features exclusive premiers; new app releases; inspiring developer features and interviews; an App of the Day, a Game of the Day; tips and how-to guides to show users how to make the most of their app experience; a space for influencers and celebrities to share their favorite apps; and more.

If you want to get your app featured in an editorial story, you can reach out to Apple here. Apple says they’re looking for apps that “solve a unique problem for customers,” as well as apps that are  optimized for UI and UX, localized, integrate features seamlessly, and have a compelling product page.

The search tab helps users discover new apps, games, editorial stories, categories, collections, tips, in-app purchases, and developer spotlights. It offers users suggested search terms to help them find what they’re looking for, and trending searches to show users what others in their region are interested in.

Product pages are more in-depth than ever before. You can submit up to three 30-second video app previews that autoplay, and five screenshots, all of which can be localized to different countries.

There’s a new subtitle field where you can highlight features or share promotional news like marketing messages, limited-time events, new content announcements, and more. It’s limited to 30 characters and appears right below your app’s name throughout the App Store. Apple recommends testing different versions of your subtitle at different points in your app’s lifecycle - for example, to change it when you’ve released a major update.

There’s also a new What’s New section, which you can update to communicate important changes to your users.

You can also start responding to user reviews - a feature iOS developers have been waiting years for. The latest review will be displayed on your product page. It’s important to keep tabs on your reviews and show users that you’re addressing their questions and concerns.

Be sure to enter all your app’s metadata in iTunes Connect to take advantage of everything the new product page has to offer. It’s a great way to boost your discoverability throughout the App Store.

Featured IAPs now show up on an app product page and in search results. They can also be featured in the today, games, and apps tabs - meaning users can view and start an in-app purchase from a page or tab, and then complete the purchase in-app.

To make IAPs available on the App Store, your app has to support the new SKPaymentTransactionObserver method.

iOS 11 is already available in beta to developers, and will be available to public beta testers later this month. In the fall, millions of users will be able to upgrade their devices to iOS 11.

Core ML also lets you get more out of natural language models, so your app can understand text using features like language identification, tokenization, lemmatization, part of speech, and named entity recognition.

Either, you can build your apps with pre-packaged Core ML models that Apple already made, or use Core ML Tools to convert models into the Core ML format.

ARKit is a new framework that lets you easily create augmented reality experiences. It uses a technique called Visual Inertial Odometry (VIO) to track objects, which combines the device’s motion-sensing hardware with computer vision analysis of the scene via the device’s camera.  These inputs help the device sense how it moves within a room.

How does it work? ARKit detects horizontal planes like tables and floors, and tracks and places objects on small feature points. It uses the camera sensor to estimate the total amount of light available in a scene and applies the right amount of lighting to virtual objects. The end result - virtual objects superimposed onto our everyday reality.

ARKit effectively turns every iPhone into an augmented reality device, making iOS “the largest AR platform in the world.”

The demos at WWDC were mostly focused on games, but ARKit can be used on any app. (You could see how Ikea furniture fits in your house before heading out to the store!)

AR is quickly becoming one of the hottest dev topics of the year. Facebook, Google, and now Apple are all competing to be augmented reality’s home base.

Overall, the announcements made at WWDC 2017 give iOS developers a lot to look forward to. Apple is continuing their efforts to help developers boost app discovery by redesigning the App Store. Plus, they’re making it easier to develop augmented reality apps and build new components using machine learning. Now - go forth and conquer!