Best practices for Apple Search Ads: How to get 50% CVR and content UA costs 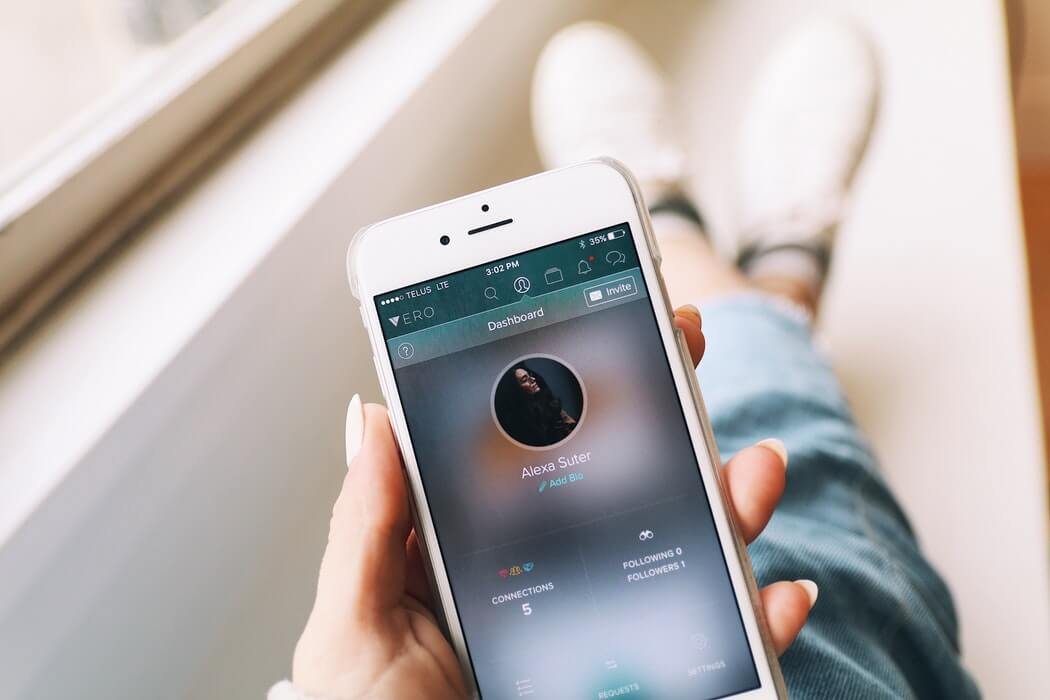 No one can dispute that the App Store wasn’t built with discovery in mind. Certainly not when there are 2M apps and counting on the store, making competition for visibility especially fierce. That’s why Apple has come up with Search Ads -  to give indie developers on limited budgets the chance to compete in the big leagues.

Apple announced that it began serving Search Ads in the UK, Australia, and New Zealand this week, extending the program beyond the US.

Since it launched in October 2016, Search Ads have been working great to democratize the market, giving smaller apps a path to drive traffic and boost rankings. It’s being praised as a highly successful app discovery tool for iOS developers. In fact, average conversion rates (CVR) are upwards of 50% and user acquisition costs are as low as $1.

However, there are many missing features that if added could greatly help app developers, such as data beyond installs (IAPs, retention, etc), a tool that shows number of searches per month for keywords, ad customization, and other features that top campaign managers already have. Hopefully, as Search Ads continue to expand to other regions, Apple adds more features to benefit small app developers.

In the meantime, here are some tips and tricks and overall best practices for making Search Ads work in your favor.

What are Apple Search Ads?

Search Ads look like any ordinary App Store search result, but they appear at the top of the list and have a small light blue badge labeled “Ad.”

App developers can target users by gender, age, device, location, and even time of day, and Apple has also provided app developers with an insights tool to measure ad performance.

How do Apple Search Ads work?

First of all, Apple says that users won’t be able to see ads for apps they already have installed. This already eliminates most of the big brands.

Second, if people aren’t tapping on the ad, whether it’s a big brand or not, Apple will demote the ad. This means that the best, or most relevant ad wins, not the one paying the most for the space.

Last, Apple is putting relevancy above all else. For example, if Dropbox is targeting the keyword “photography” because photographers require lots of storage, Search Ads will still display an actual photography app rather than Dropbox.

This means that indie developers won’t be pushed out by bigger apps like Dropbox who have the funds to bid high across a range of keywords.

Before you get started with Apple Search Ads, keep these best practices in mind for ideal Apple search ad optimization.

Apple creates your Search Ad based on metadata and imagery already on your App Store page. So be sure to focus on optimizing app titles, descriptions, keywords, and screenshots for the best results.

In your description, start with a short, concise statement on what the app does, and follow it with a quick list of main features. Throw keywords in there you think your core user base might be searching for - but like with SEO, don’t overstuff with keywords.

2. Use the right match types

Search Match automatically sets up your ad with relevant keywords and search terms (using metadata, information about similar apps, and other search data), without you having to do all the dirty work. If you want your ads up and running in just a few minutes, Search Match is a good idea.

Broad Match is a manual setting, in which you enter a general keyword and it searches for close variants, like singular, plurals, misspellings, synonyms, related searches, and phrases that include the term.

Exact Match is also a manual setting, and is just what it sounds like - an exact match. Your ad might get fewer impressions on Exact Match, but users might be more relevant.

The best thing you can do is use all three. How? Set up multiple “ad groups.” This will also help keep your dashboard and campaigns organized. If your app is compatible on iPad and iPhone, you should have 6 ad groups - one for each device and match type.  This way, you can better understand which devices and match types have the highest conversion rates, and allocate spend accordingly.

Your Search Ad needs the right keywords for it be successful. Make sure the keywords you choose are actually being searched for. There might be a keyword that perfectly describes your app, but no one is searching for it. Look within the descriptions of your competitors to see what kind of terminology they’re using.

Each ad group can hold up to 1000 keywords. If you want to bulk upload keywords, use the spreadsheets available in the Keywords tab of the Campaign Management tool. To make it easy for you, we’ve included the CSV templates below.

If you see that a particular keyword is performing well, you can use Apple’s keyword suggestion tool to find similar words.

Negative keywords are important, too. These are keywords you set if you don’t want to be associated with a specific term. Let’s say you have an app directed at female shoppers. You might want to add “men’s clothes” to your negative keyword list, to make sure you don’t waste spend on irrelevant users.

If you attach a Broad Match to the negative keyword “men’s clothes”, then Apple will make sure your female shopping app won’t come up for searches of “men’s clothing,” “clothes for men,” etc.

But Apple suggests using negative keywords with Exact Match, so the algorithm doesn’t inadvertently exclude your ad from relevant searches.

4. Know when to raise and lower bids

Search Ads work on a cost-per-tap (CPT) model, meaning you only pay when a user taps (or clicks) on your ad. The actual Apple search ads cost is based on what your nearest competitor is willing to pay and your maximum bid.

But, as Apple mentions, there are some cases in which you might want to raise or lower your CPT bids.

For example, raise when:

- You see Search Match working well for you and giving you more conversions. Raising the bid could increase your impressions.

- You’re not getting enough impressions. If the keyword is relevant, competitors might be outbidding you.

You should lower when:

- You see keywords delivering taps, but conversions are low. You’re probably paying too much for new users.

Apple is right to take steps to improve a broken store model. But are Search Ads a sustainable app discovery tool for indie developers? So far, Search Ads are doing exactly what they were intended for - democratizing the market and giving indie developers a chance to get discovered. But if it continues to hold only rudimentary features, how long will it last? Only time will tell.

If you’re ready to get started with Search Ads, head over here.