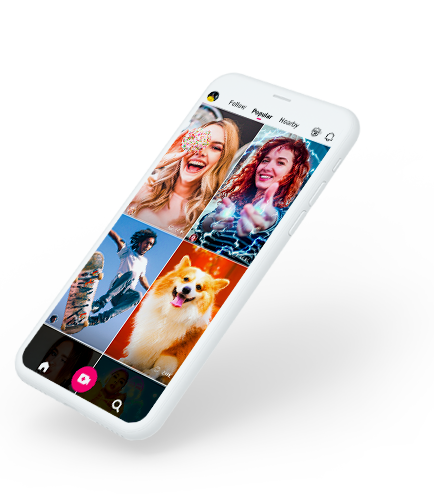 Likee is a prominent video sharing app published by the Singapore-based company, Bigo. Operating in a highly competitive app category, Bigo turned to ironSource to help them optimize their creatives and scale installs. Read on to see their account of the partnership.

Expanding into new geos and scaling our UA

Before partnering with ironSource, we were only running video ads in Russia and wanted to expand into new territories and with innovative creatives. In addition, we weren’t scaling our UA activity as efficiently as we needed to.

When we explained this to the team at ironSource, they helped us understand that our focus on the age of new users as a KPI for our UA campaigns was limiting our performance. That’s because we could only get this data on a network level, meaning we could only see the users acquired via ad networks as a whole, as an average number. That limited our ability to truly optimize our performance, as without access to ad revenue measurement data, which is at the device level, our bids were not as efficient as they could have been.

In addition, although we spent time optimizing our creatives, we didn’t have the resources to achieve the IPM we needed to scale our app.

Playworks to the rescue

Access to the expertise and resources of Playworks Studio, ironSource’s in-house creative team, was a big factor behind our decision to partner with ironSource for UA campaigns. We provided them with the videos we wanted to use in our ad creatives, and the Playworks team did the rest.

Specifically, they made three interactive end cards (IEC) to place at the end of each video ad - which we didn’t have in our previous versions. The interactive elements the Playworks team added appealed to the motivations of our users - playfulness and creativity - which is one reason we believe the creatives performed so well. Check out one of these creatives below: users tap on the screen to customize the appearance of the character.

To optimize the performance of the end card, Playworks made sure it was immediately intuitive for the user. To that end, they added a hand gesture indicating the user needs to tap on the ad.  Playworks also localized the creatives, testing their performance in different locations.

In addition to tapping into Playworks' expertise, ironSource set up several calls to explain the virtues of switching our KPI from the age of new users to day 1 retention, with granular bidding. Doing this allowed us to optimize our bidding strategy and make sure we were bidding the right amount for the right users.

As a result of Playworks’ creative optimization, we saw very positive improvements to our UA performance. After adding the interactive end card (IEC), we managed to boost IPM by 12% and overall installs by 30%. Our day 1 retention also increased immediately after we implemented the IEC, jumping by 12% at week 7 in comparison to their regular, non-interactive end cards.

Interestingly, the ad creatives performed very well on ironSource's network and gaming supply - in particular in the hyper-casual genre. Tapping into this synergy between casual gamers and Likee users is something we're eager to continue, and it wasn’t something we were fully aware of before partnering with ironSource.

Working with ironSource has been a very positive experience - for us it is very important to have a transparent partner who’s easy to communicate with and always willing to assist with our specific needs. ironSource ticked all the boxes in addition to optimizing our UA performance, and we’re looking forward to continuing collaborating in the future. In fact we’ve already opened new campaigns in more geos. 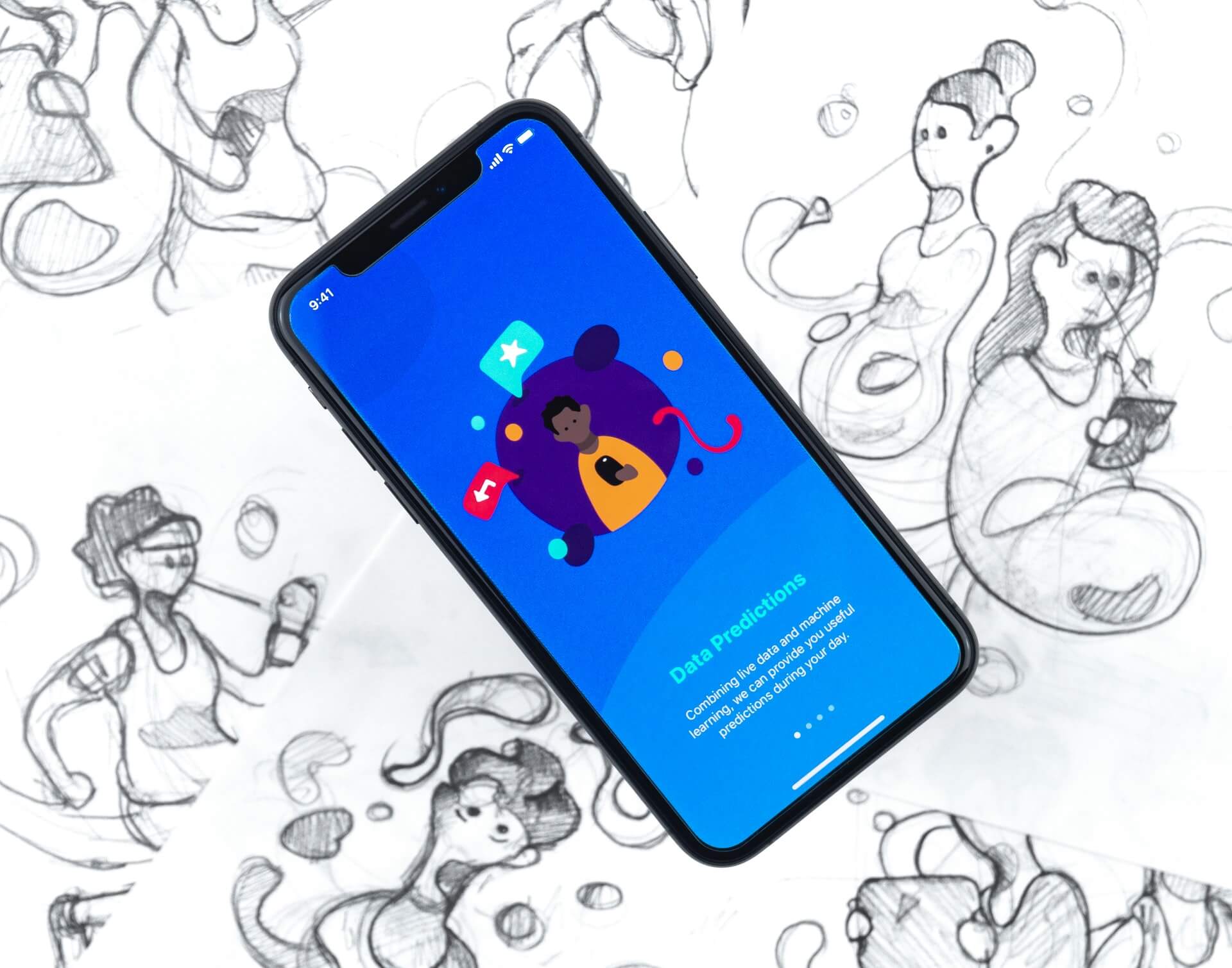