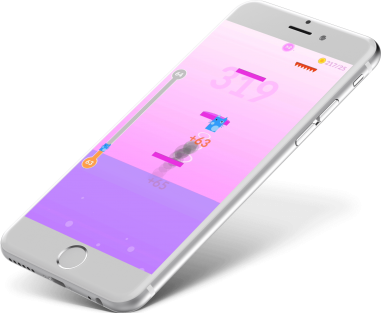 French games publisher Dual Cat saw the explosive growth of the hyper-casual genre and wanted a piece of the pie. With fierce competition from other hyper-casual publishers, Dual Cat turned to ironSource to scale its growth for the game Kitten Up, and ended up multiplying its revenues ten-fold in just two months and achieving top 50 rankings in the games category in 20 geos.

There was no secret ingredient to Dual Cat’s growth. It was a combination of great development and testing models from Dual Cat for two years as well as ironSource using its expertise and product suite to help them on user acquisition and monetization best practices, and how the two feed into a virtuous cycle of growth - also known as the Growth Loop. The process began with a creative soft launch to determine which top-performing creatives for Kitten Up would be delivered in the global launch. ironSource and Dual Cat built various creatives including videos, interactive end cards and playable ads, with ironSource giving advice on high-performing video ad concepts. These were run through ironSource with limited budget in the U.S, followed by two weeks of iterating.

The soft launch enabled Dual Cat to pinpoint the creative that would bring in the highest value users for the most cost-effective CPI, pushing them into the next stage of the Growth Loop.

"It took around a month from spending on our first soft launch to making it in the top 50 charts in all our geos."

In Stage 2 of the Growth Loop, the acquired users start playing the game and generating revenue. At their start, Dual Cat was only monetizing with a few ad networks and had one waterfall across all their ad units and geos.

Stage 3 is where Stage 2 is broken down and analyzed to improve the monetization of the game. Let's examine how Dual Cat’s revenue multiplied tenfold in just 2 months.

ironSource helped them monetize more effectively on its mediation platform and optimized their monetization. Specifically, ironSource advised Dual Cat to build different waterfalls for both rewarded video and interstitials as well as each geo. This increased the amount of overall inventory filled, increasing the average eCPM for each ad unit. ironSource also helped Dual Cat with ad capping and pacing, to ensure the best results.

By utilizing ad monetization best practices and optimizing monetization, ARPUs were pushed up - which increased profitability. This was a crucial component of the Growth Loop: by boosting ARPU, it enabled Dual Cat to maximize revenue and the value of their users, which would in turn power their user acquisition.

Now that Dual Cat had user journey fully measured, new bidding and creative insights were ready for the next cycle of the Growth Loop, enabling Dual Cat to double down on user acquisition and be profitable at a higher scale.

Because ironSource optimized Dual Cat’s monetization and, in turn, increased the value of every user, they were able to bid higher on the UA side and buy users more aggressively on ironSource’s user acquisition platform.

"The quality of users on ironSource is very good compared to other networks."

As a result, Kitten Up was downloaded over 2 million times in 1 month and hit top 50 rankings in 20 of their geos.

The next hyper-casual powerhouse

Not resting on their laurels, Dual Cat wants to continue this meteoric rise, and sees ironSource as an integral part of it. They believe ironSource’s tools such as A/B testing, cross promotion, and in-app bidding can help drive future growth, and they’re certainly on the right track.

"The way ironSource sees the future and develops features, such as cross-promotion, is why we’re confident working together in the future."

Their new homemade game, Stop Them All!, reached #3 overall in the US charts this September. For Dual Cat, the future looks bright. 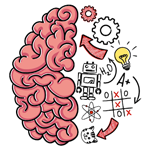 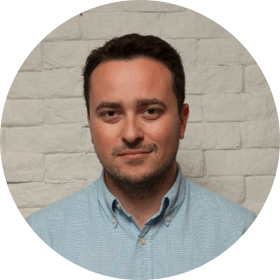 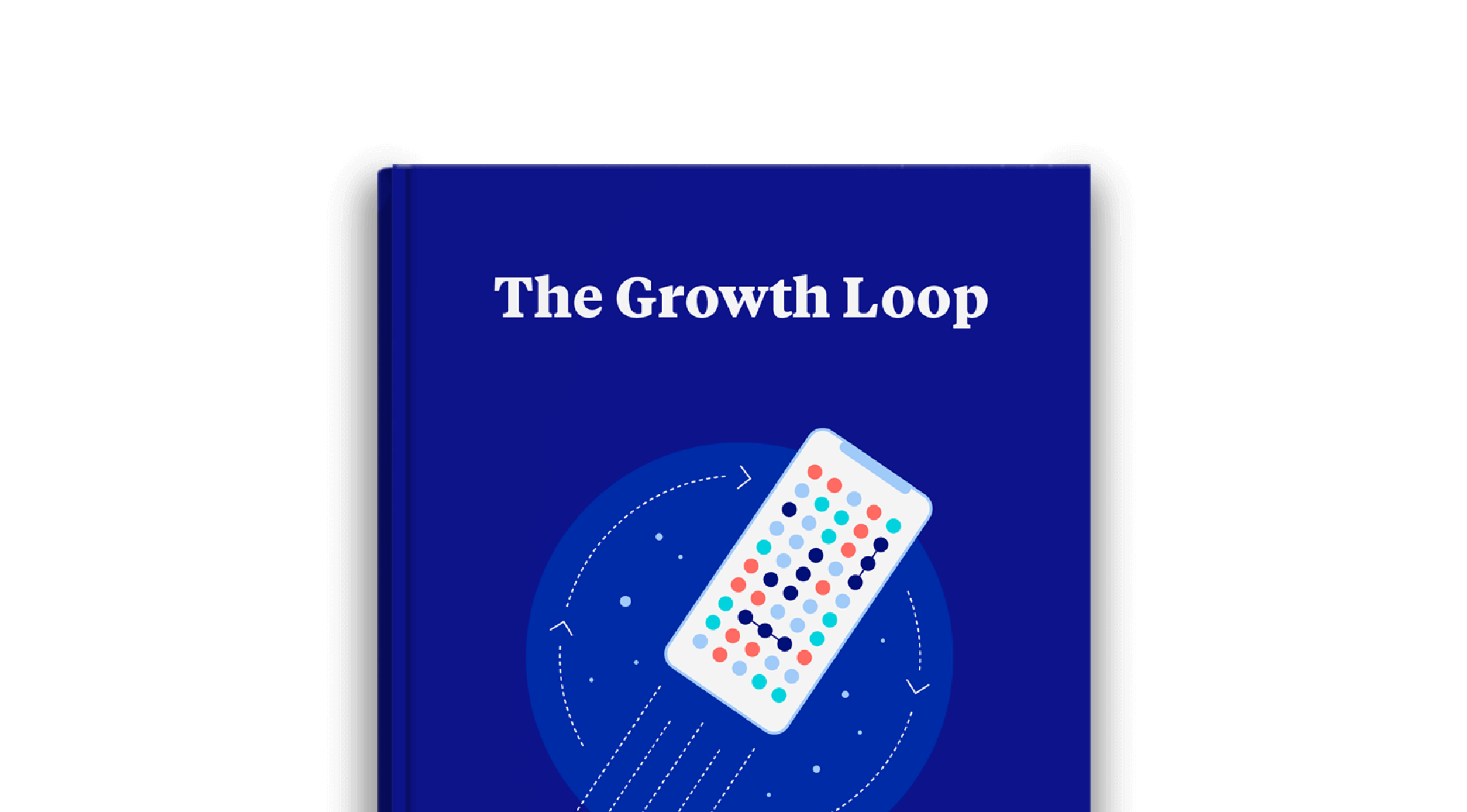 Ad unit with a snippet of interactive gameplay, letting users try out the advertised app.