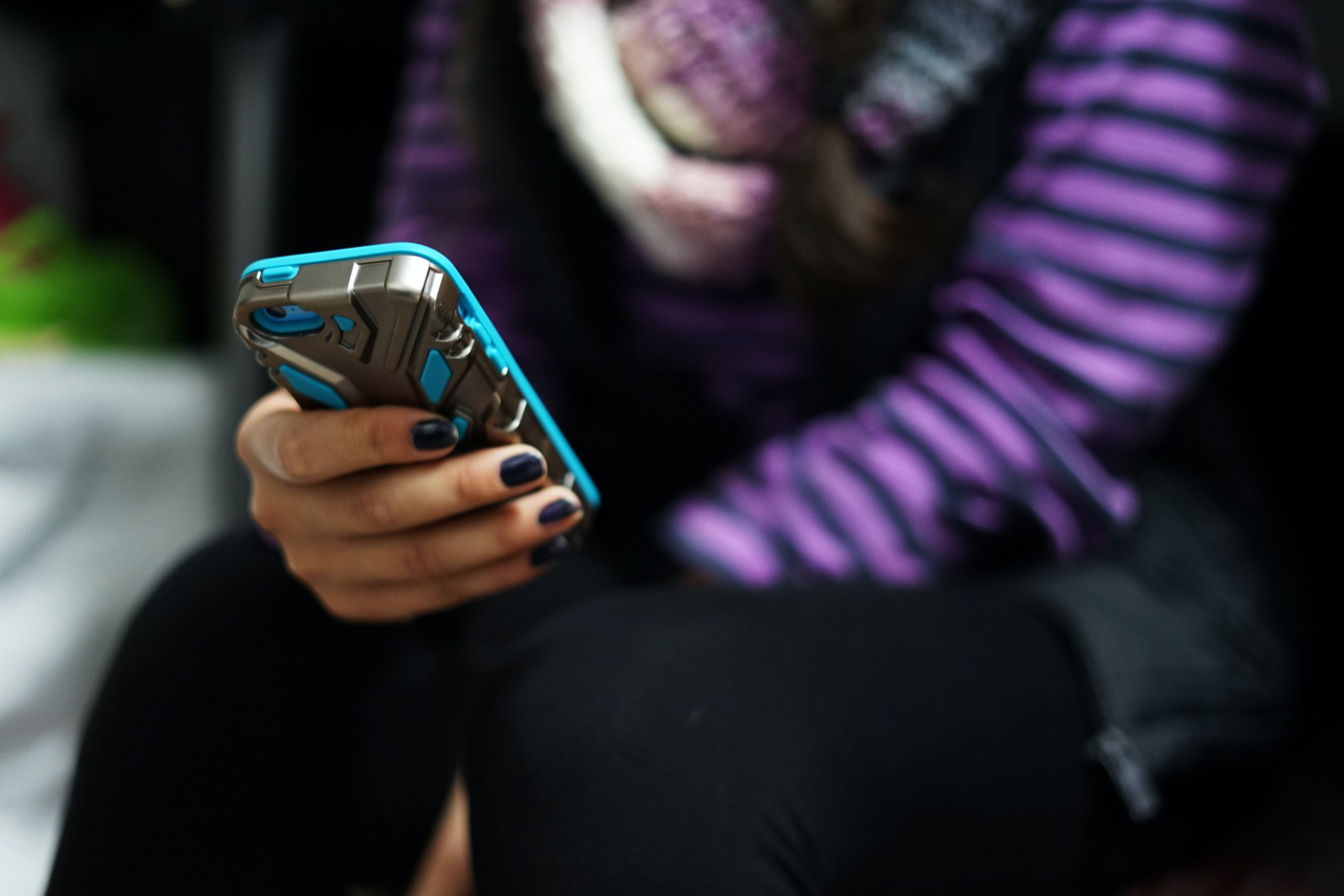 Idle games, also called incremental or clicker games, are those in which an in-game soft currency increases constantly, whether the user is playing the game or not. On the surface, games that automatically “play” for the user don’t seem like they would bring serious engagement, but the rewarding experience this mechanic provides creates strong retention and makes them lucrative, long-term revenue sources for developers. Read on to learn how to maximize your revenue in idle games.

Rewarded video, which gives users in-game boosts in return for watching a 30 second ad, can be significant revenue streams for developers of idle games. For users, rewarded video serves as a time saving device: they give up 30 seconds of their time, but save much more time in the pursuit of their in-game goal - soft-currency accumulation. The example below shows this in action from the hit game by Starberry Games, Coffee Corp. Not only that, developers can use rewarded video to multiply the soft-currency users earn. Nate Barker at Kolibri Games summarizes why this is such a powerful revenue-boosting tool, on ironSource’s LevelUp podcast: ”Rewarded video works tremendously well in idle games as it provides a way to manipulate speed and payout - two core variables in most idle games”.

It is this direct impact on idle games’ core variables that enables rewarded video to generate extremely high usage rates - on average users open 9.7 rewarded video ads within a single session. Not only does this increase ad revenue, but in the majority of cases, there’s a positive correlation between the amount users pay in IAPs (ARPPU) and the usage rate for rewarded video. In other words, users who watch more rewarded video ads (have a higher usage rate) before making their first purchase, are likely to then spend more money in IAPs. This is a big factor why the average revenue per daily active user (ARPDAU) in idle games is 9 times higher than the hyper-casual genre.

Some developers worry that implementing too many ads can hurt the user experience and in turn damage retention rates. However, not only are rewarded videos entirely opt-in for the user, so they can engage with them when they please, but developers can find creative ways to seamlessly integrate their placement within the gameplay’s core loop. As a result, rewarded video ads actually increase retention by enabling users to progress faster in the game. Check out the example below, from Coffee Corp. The game centers around building up a coffee shop empire. Here, a VIP customer enters the user’s coffee shop, but unlike regular customers, the developer prompts the user to watch a rewarded video to maximize this VIP character’s spend. This placement is known as a primary currency booster, and perfectly caters to the user’s core motivation - which is to accumulate soft-currency to grow out their coffee empire.

Read about these in greater detail on the ironSource blog.

The offerwall is one of the fastest growing ad units in the mobile gaming ecosystem, and is well suited to idle games. Time management is a core element in idle games - it’s all about climbing up the production curve fast and efficiently - and the offerwall capitalizes on this motivation as it attracts users who prefer spending time rather than money to progress in the game.

Because of strong demand from advertisers, who can acquire high quality users cost-effectively thanks to the Cost Per Event (CPE) bidding model, which enables them to pay developers only after a user completes an event chosen by the advertiser, the offerwall represents a significant incremental revenue stream for developers. According to ironSource data, the average eCPM for offerwalls in the U.S. in 2020 is a whopping $530.

Not only do offerwalls generate significant ad revenue thanks to very high eCPMs, but data from Kongregate shows that players who engage with the offerwall are 10x to 14x more likely to make an IAP transaction (than control group users with no offerwall access).

Although idle games have many rewarded video traffic drivers and high usage rates, some users may not choose to engage. For these users, consider running system-initiated ads like interstitials or banners. This helps you monetize all your users, not just the ones who are engaged enough to opt-in to an ad or spend money. A crucial part of a system-initiated ad strategy is frequency and capping - the time between each ad and the total ads shown per session, respectively.

Because there is no definitive number of how many system-initiated ads you should show to your users or how often you should show them, be sure to A/B test the impact of different strategies on the number of impressions and retention. Doing so will help you find the balance between maximizing ad revenue and minimizing churn.

In idle games, speed of progression is what users are prepared to pay for, so focus your offerings on in-game currency that users can cash-in to progress faster - whether that be cookies or gold bars.

The key to a successful IAP strategy is avoiding IAP cannibalization from ads - to ensure that, make sure that the content users receive through IAPs is valuable enough to warrant them spending money rather than watching a rewarded video.

For instance, a rewarded video may offer a small boost or reward to a single resource, such as “3x cash booster”, but high value IAPs can provide multiple valuable resources in a package or bundle. Some users might be deterred by a large upfront asking price, so to avoid that and to maximize revenue, consider offering packages as part of a recurring weekly “membership”. As you can see in Coffee Corp, they offer a range of memberships that include numerous value propositions - perfect for monetizing the most engaged users.

To increase IAP revenue, consider customizable bundle offers - letting players choose the items they want as part of a bundle - particularly if you have a range of different in-game resources that enable users to progress faster. The example of this below is from the idle RPG game, AFK Arena (source: GameRefinery). You can also add a timer that indicates it’s a time-limited offer, to create a sense of urgency. Idle games attract a wide audience, and to monetize all of your potential paying users make sure to offer an alternative to high value bundles and memberships - like cheaper, one-off IAPs that focus on a single resource such as gold coins. There is a spectrum of users who are willing to spend money - the most engaged can be monetized through high value offers and memberships, while others will be willing only to spend a small amount of money to receive a boost to their primary soft currency. Again - make sure users are getting significantly more than what a rewarded video would provide them. 6. Increase LTV by thinking about retention

Idle games by their nature have very strong potential for high long-term retention rates, and users who stick around longer end up being worth more. Here are some retention mechanics to ultimately boost LTV.

The main aspect of idle games that keeps users coming back is the combination of incrementality and automation, and offline earnings personify this. The more time goes by without opening the game, the higher the user’s earnings will be when they return - and when they do, it’s an extremely rewarding and satisfying experience. This cycle is often linked to the Skinner Box experiment, which suggests a strong correlation between positive reinforcement and engagement.

Leveraging this desire for automated soft-currency accumulation is one of the most important ways to create high LTVs among users, which ultimately means larger long-term profits. In addition, classic double rewards can be used to give users bonus resources when they first open up the game after a break from playing, to reinforce the Skinner Box cycle. Another effective method for retaining users is running random boosts with the option for more power (extra credit) via rewarded video. The screenshot from Coffee Corp above is an example of a fusion of both offline earnings and the option for double credit through rewarded video. The user received €105.04 million virtual coins, and can double this income by watching a rewarded video ad. To triple the sum, the user can spend gold, which requires them to make an in-app purchase.

For your most advanced players, who have completed significant parts of the game, consider adding the prestige function. This opt-in function resets the user’s progress, but allows them to re-advance from the beginning with higher profits and/or other in-game boosts, such as new and improved characters or weapons. Prestige is essentially a way to prolong the LTV of your most advanced users.

Learn more by checking out our other blogs, including ‘Mobile Gaming Industry Trends in 2021’, ‘The Android App Market’, and ‘What Kind off Games Work Best With Offerwall’. 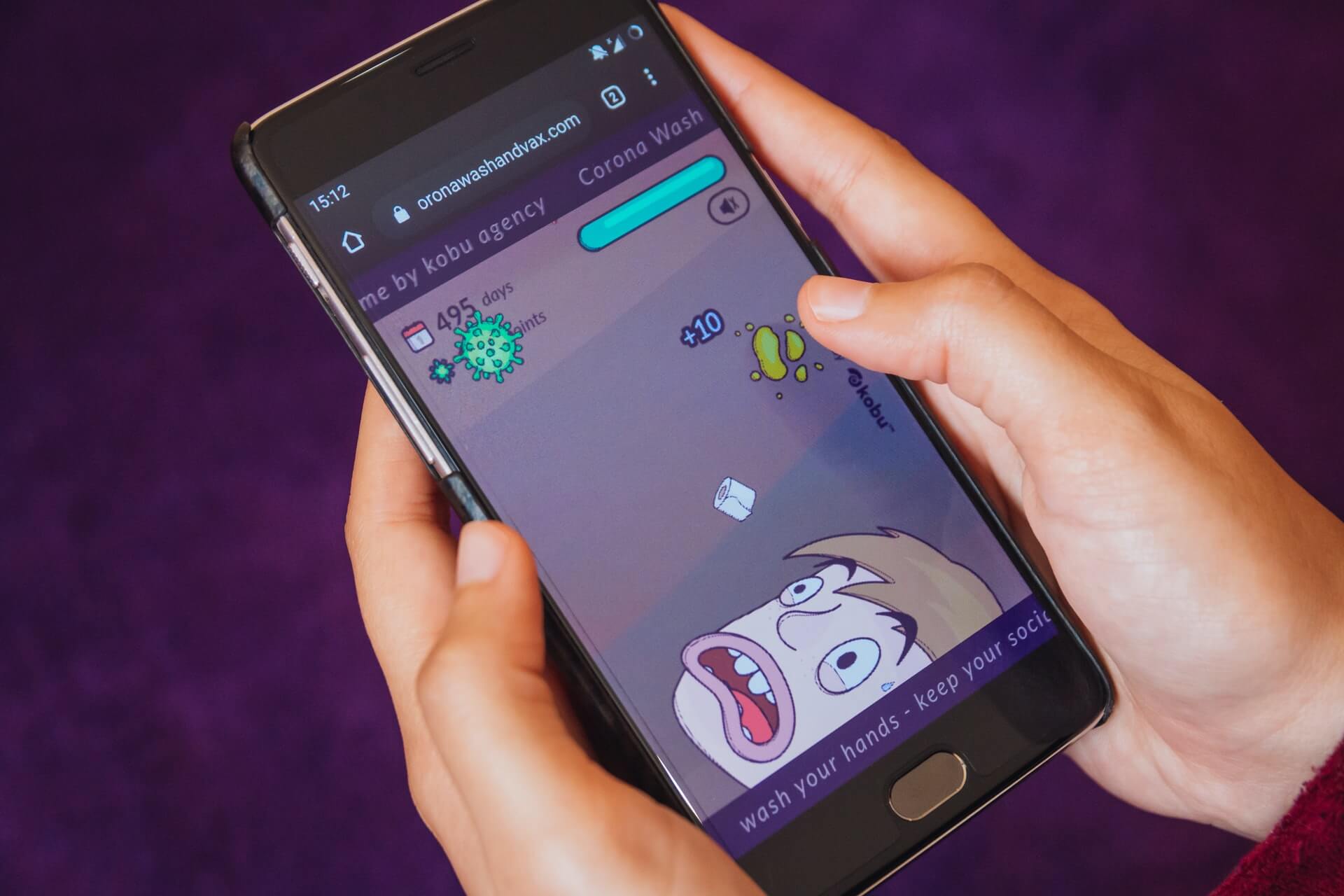 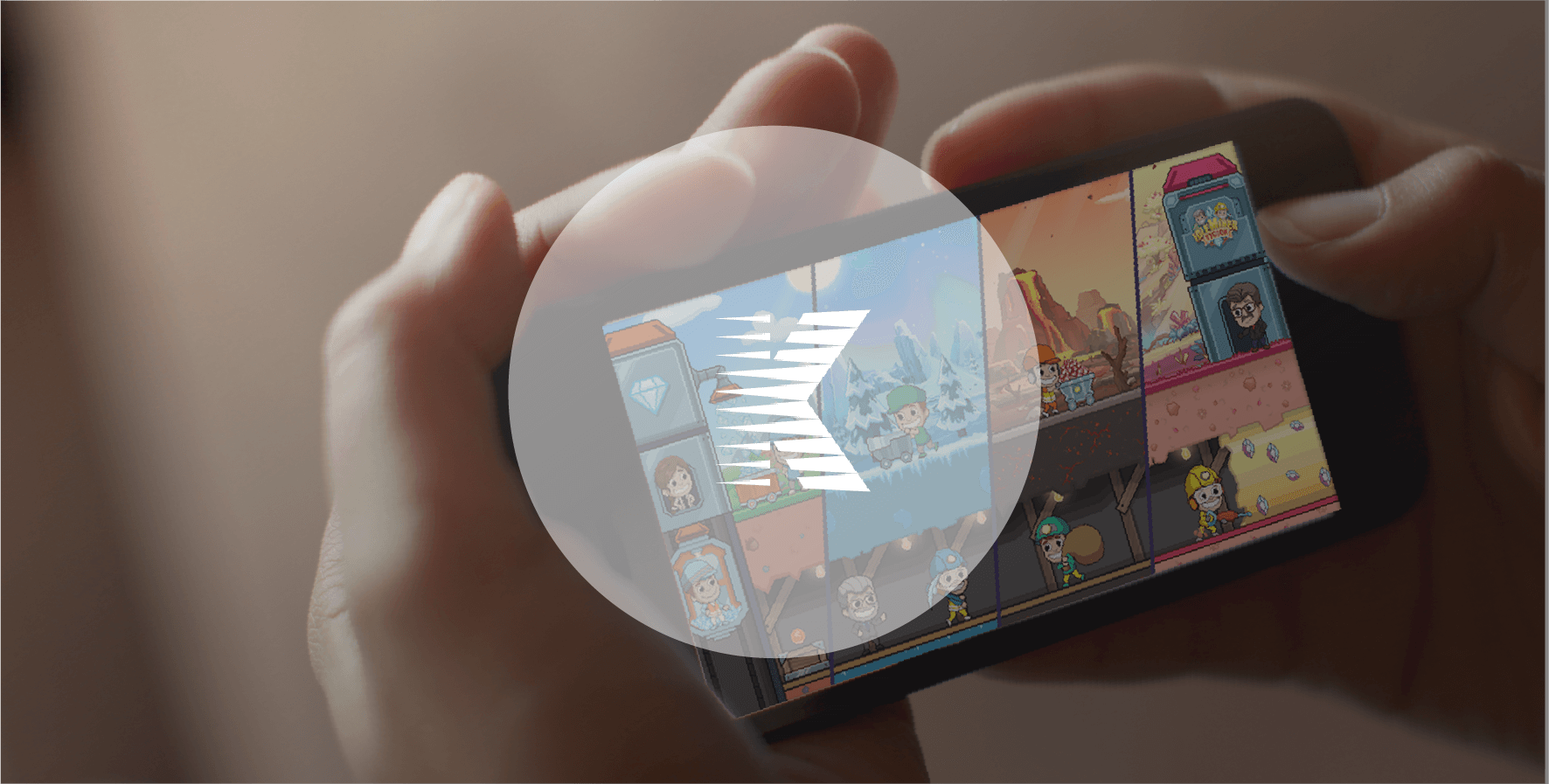