How will 5G impact the mobile gaming ecosystem? 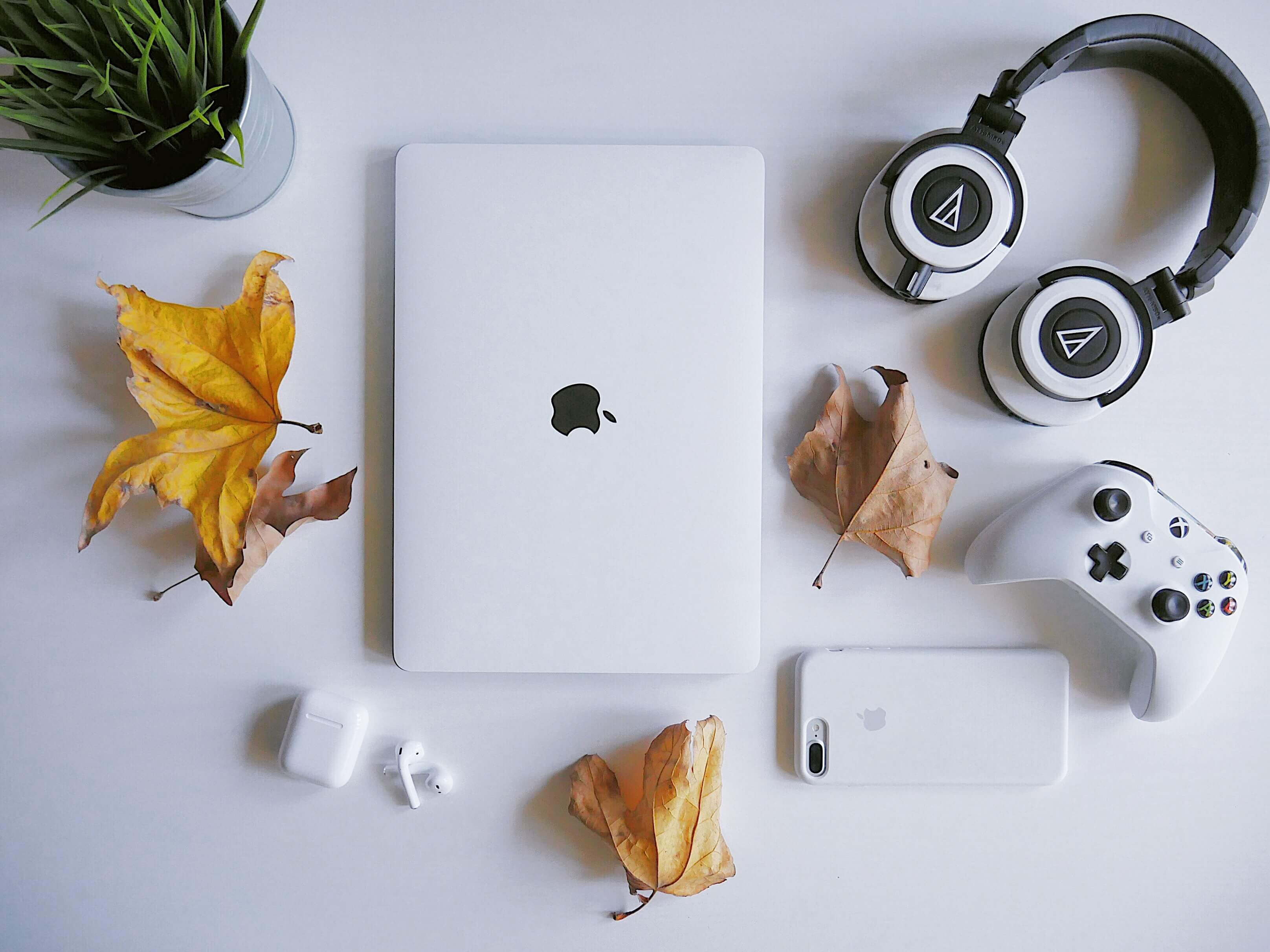 When Google announced their latest product, Stadia, they quickly exclaimed “the future of gaming is not a box, it’s a place.” Pretty soon gamers won’t need an expensive gaming PC or a gaming console, instead, they’ll simply need access to the internet in order to instantly play games on their mobile phone, tablet, PC, or television. However, the internet speeds required to make Stadia the platform Google envisions is dependent on 5G capabilities.

5G promises to impact the ways in which we interact with technology - bringing on the next wave of mobile innovation. In fact, 5G is becoming such a hot topic that studies are saying mobile device sales are stalling as consumers await the arrival 5G powered mobile phones. Before delving into the impact that 5G technologies will have on the mobile gaming ecosystem, let’s back up a little in order to understand what exactly 5G is.

5G promises to upgrade the experience of gameplay for mobile gamers.

What is 5G and how does it work?

Put simply, 5G is the “fifth generation” of cellular networking.

2G was about voice and texts, 3G added data into the mix - giving us mobile internet - and with 4G came video streaming and the app economy. Now, with data speeds that are 10 to 100 times faster than 4G, 5G will open up a realm of possibilities - disrupting industries like mobile phones, automobiles, healthcare, and beyond.

The difference between 4G and 5G

The cellphone towers we see outside today transmit 4G LTE signals over distances of several miles - however 5G requires a completely different infrastructure. 5G speeds need a denser concentration of smaller transmitters that can be hidden in plain sight. In other words, 5G is as much of an infrastructure as it is a technology.

Is 5G internet good for gaming?

5G promises to upgrade the experience of gameplay for mobile gamers. How? Lower latency. Latency is the time that passes from the moment information is sent from a device until it can be used by the device receiving it.

Most gamers are familiar with the term “lag” - which is symptomatic of high network latency. This means that game data is moving too slowly for the game to accurately reflect user inputs. If both the graphics and sounds are traveling enormous distances between the game’s server and the mobile phone, it can result in choppy and uneven gameplay.

Latency on 4G is about 50 milliseconds, and with 5G it will be reduced to less than 6 milliseconds. With lower latency, game genres like AAA, strategy, and RPG that require high-quality graphics, will become infinitely more accessible to users, as they will be able to be played over mobile networks and won’t need to rely on smart WiFi.

By facilitating hardcore gameplay, 5G will bring about a growing base of gamers, and it’s possible that over the next few years we will witness mobile game developers focus more on building hardcore titles.

With faster internet speeds comes faster download speeds. With the speeds that 5G is capable of, gamers will be able to instantly download titles onto their mobile phones.

This could increase conversion rates as the flow from creative to install to gameplay would essentially be instant. This is critical, as attribution companies only count an install once the app has been opened post-download. The longer it takes to download the game, the more likely a user is to forget they’ve downloaded it and lose interest, thus affecting the user acquisition campaign’s conversion rates.

Newzoo predicts that in 2019, the global eSports economy will top $1B, and now with 5G, we can assume that this number will grow even further.

Now, with the advent of 5G these high speeds and secure connections will be available to gamers all the time no matter where they are - not only when they’re connected to their WiFi network.

Thanks to 5G capabilities, the possibilities when it comes to creatives are endless. For example, increased network speeds will allow advertisers to create more intricate, detailed, and high-quality ads that offer users more immersive and engaging experiences such as 3D, AR, and VR. In turn, this upgrade will directly affect the performance of marketing campaigns.

Because there is a strong correlation between creative optimization and IPM, we can expect to see impressive ads - that will only be possible with 5G - have a significant impact on performance of creatives and user acquisition campaigns. Creatives with high IPM boost the position of a campaign in a network’s waterfall, resulting in a higher volume of both ad impressions and installs.

We’ve already seen interactive ads such as playables perform significantly better than static ads. We can assume then that creatives with even higher-quality graphics will garner far more downloads.

Tal Shoham, the GM of ironSource Mobile, discussed the evolving nature of the mobile advertising landscape in an interview with VentureBeat on his predictions for 2019. Shoham predicted that as time goes on, ads will become increasingly sophisticated due to the advent of 5G internet speeds, bringing new creatives, the new types of ad units, the new experiences for users.”

Ultimately, 5G promises to offer a richer, more creative and overall upgraded potential for both game developers and gamers. With South Korea recently rolling out 5G internet speeds in major cities in the country, and with 5G expected to make its way to major cities worldwide in the next few years, the next generation in wireless connectivity is something to follow. 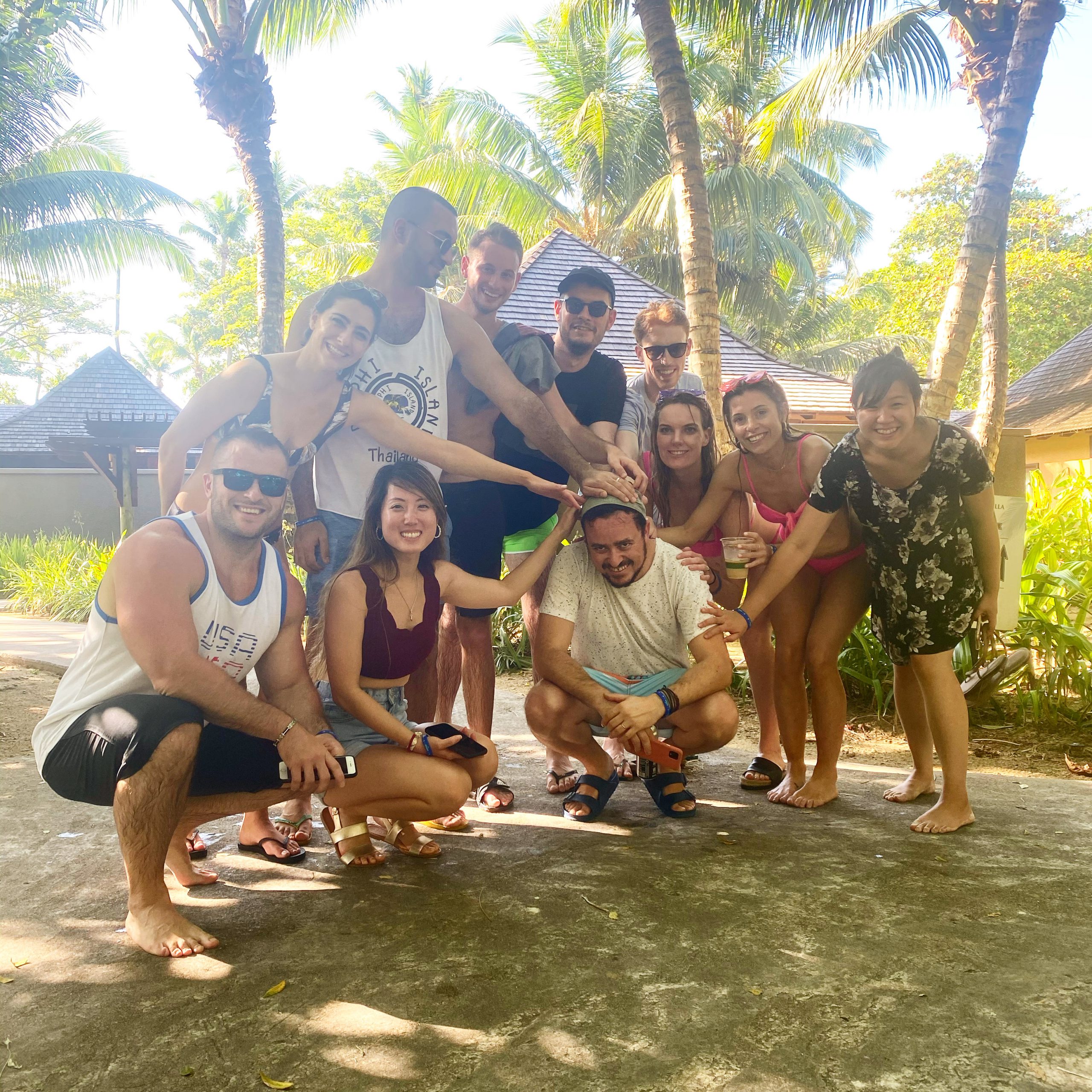 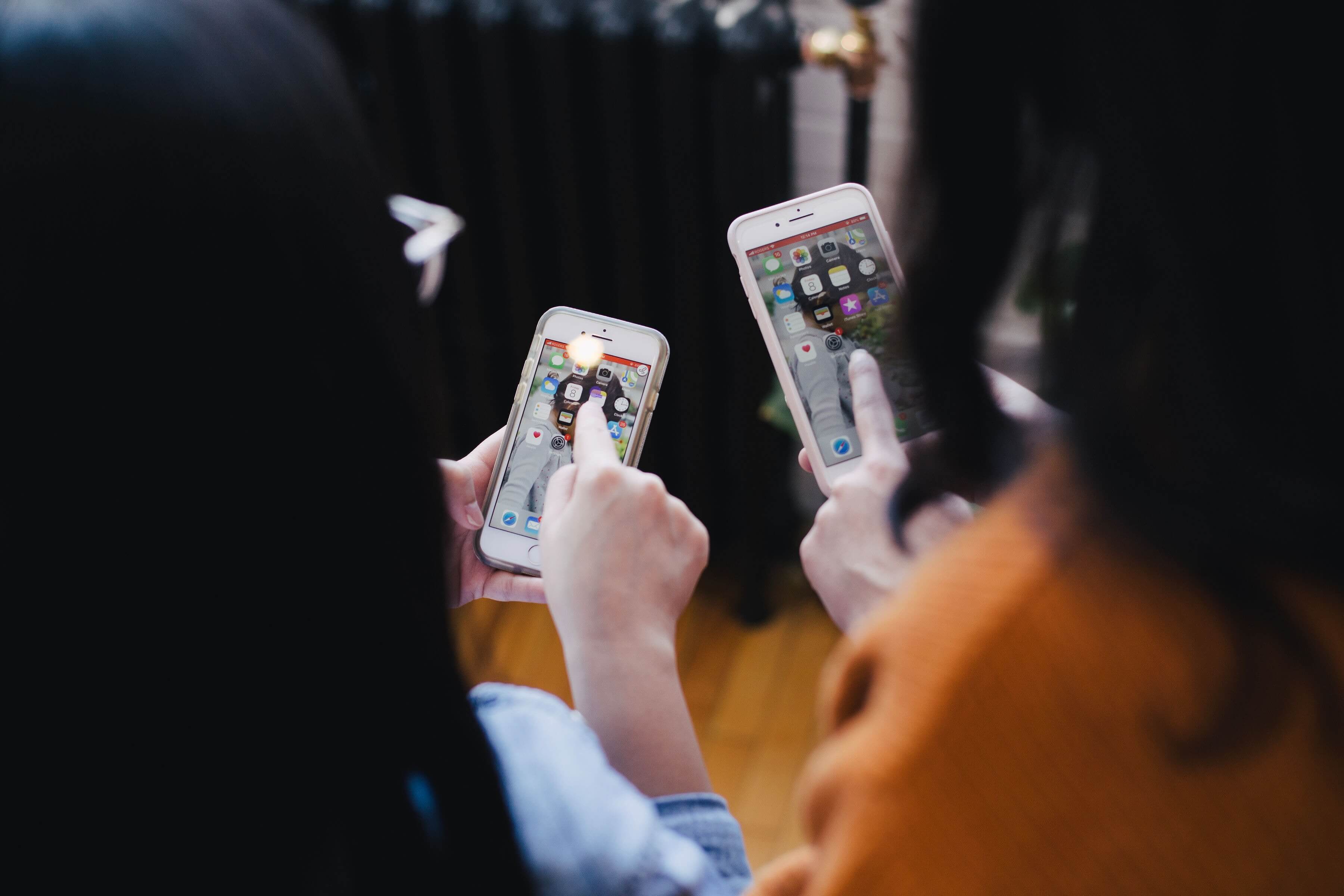