The Rise of Rewarded Videos 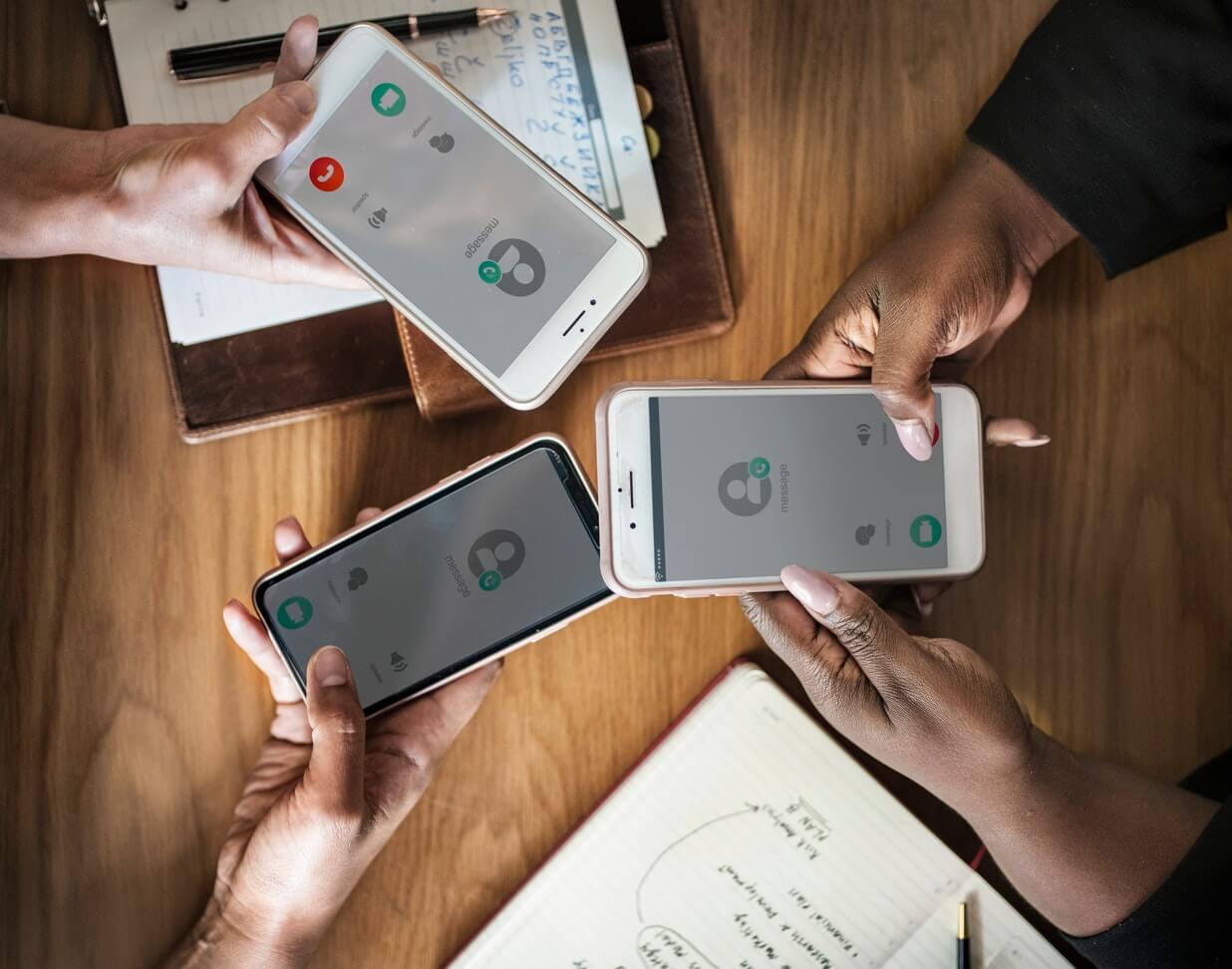 In January, Kantar Millward Brown released “AdReaction: Gen Z, X and Y”- a study into the where and hows of advertisement viewing, as well as how different age groups perceive these advertisements.

We’ve pulled 3 of the most interesting insights from the piece.

Mobile rewarded video is popular across all generations, but finds most favor with Gen Zers (16-19 year olds), of whom 58% perceive mobile RV positively. 52% of 20-34 year olds  and 47% of 35-49 year olds like mobile RV. While the numbers decrease as the age brackets get higher, the ad unit is still incredibly popular across the board.

For Gen-Zers, mobile Rewarded Video is even preferred over skippable pre-roll

While 43% of Gen Z feel positively about skippable pre-roll, that’s still lower than the 58% who view mobile RV positively.  What’s so surprising here is that 16-19 year olds prefer an ad you opt-in to engage with over an ad you can skip - meaning that mobile rewarded video is an ad unit they actually want to see.

In a world plagued by banner blindness and ad blocking, users respond well to an ad experience which makes the value exchange crystal clear - watch an appealing video ad, and access free content. Equally important is the element of control: RV is completely opt-in for users, who can choose not to watch if they don’t want to, or don’t think it’s worth it to access the content or in-app goods which are gated by the ad.

Considering that the video ads formats which were least favoured by all age groups in Ad Reaction were social autoplay and non-skippable pre-roll, this is an important point for advertisers. Traditionally an ad unit used by gaming apps, advertisers would be wise to pay attention to this ad format and how it’s finding favor with a younger generation of users.

Gen Z are most likely to skip ads when they can

56% of Gen Z said they skip ads whenever they can on desktop, and 47% said the same about mobile. Gen Z also most likely to say mobile ads either annoyed them or weren’t relevant to them. This stat further highlights the fact that ads which don’t provide users with concrete value at best will be ignored and at worst will be intrusive. Rewarded videos are a great way to combat, ensuring users are opting in to a positive experience where they get something in return for their attention.

And now we know just how much they prefer RV over other ad formats, it’s an exciting and rewarding ad unit to be working with to capture and hold onto Gen Z’s attention.

Want to connect with Gen Z with an ad unit that they really enjoy? Click here to find out more about ironSource’s Rewarded Video offerings. 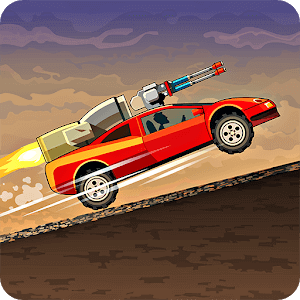